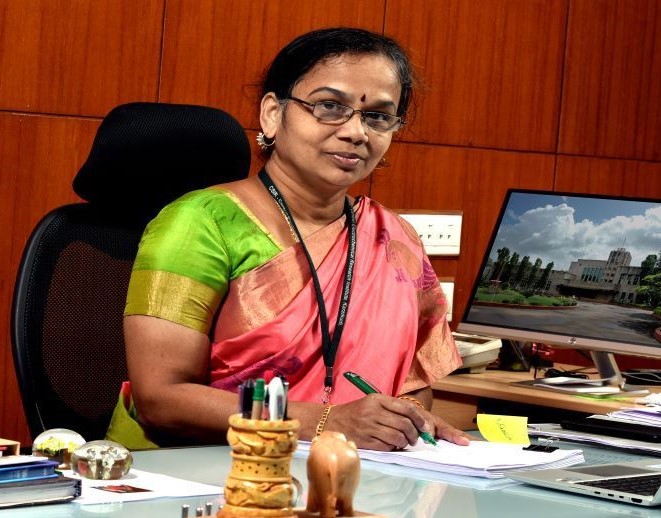 New Delhi: The government appointed senior scientist Nallathamby Kalaiselvi as director general of the Council of Scientific and Industrial Research (CSIR) on Saturday.

She is the first woman to be elevated to the top post of the council which heads the consortium of 38 research institutes across the country.

Kalaiselvi is known for her work in the field of lithium-ion batteries and is currently director of the CSIR-Central Electrochemical Research Institute at Karaikudi in Tamil Nadu.

She will lead CSIR after her predecessor Shekhar Mande superannuated in April.

Her appointment is for a period of two years with effect from the date of assumption of charge of the post or until further orders, whichever is earlier, a personnel ministry order said on Saturday.