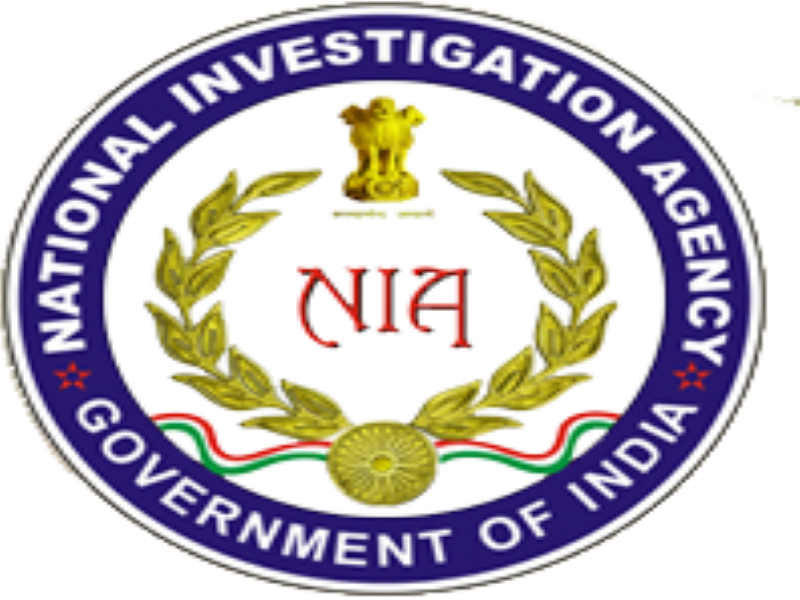 He was also accused of collecting funds for the terror group.

NIA conducted a search and arrested the accused, identified as Mohsin Ahmad, for his alleged involvement in online and on-ground activities of the terror outfit, it stated.

NIA Conducts Search and Arrests One Accused in the Activities of ISIS module case (RC-26/2022/NIA/DLI) pic.twitter.com/MGphfbMqTa

The agency had taken suo-moto cognizance and registered a case on June 25.

On Saturday (August 6), NIA sleuths conducted a search at the premises of Mohsin Ahmad in Batla House area and arrested him in the case pertaining to online and on-ground activities of ISIS, it added.

The accused is a radicalized and alleged active member of ISIS. He was allegedly involved in collection of funds for ISIS from sympathisers in India as well as abroad. He was sending these funds to Syria and other places in the form of cryptocurrency in order to further the activities of ISIS, the statement stated.

A further probe into the case is underway.