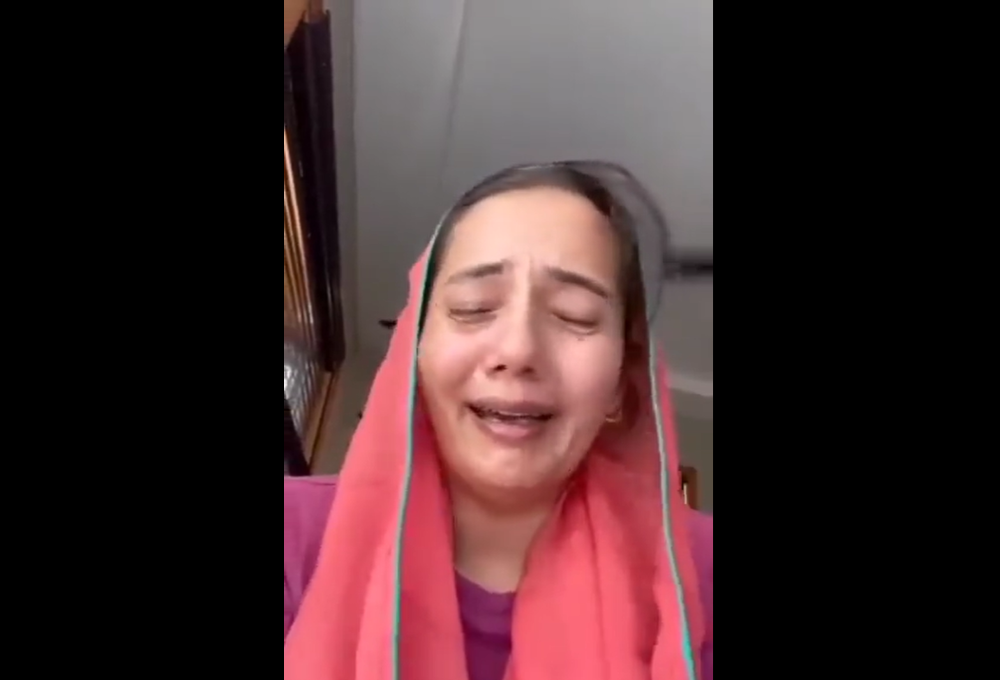 'Can't take this...': After 8 yrs of abuse by husband, Indian-origin woman commits suicide in New York

An Indian-origin woman living in New York committed suicide accusing continuous abuse by her husband and in-laws for the last eight years.

The woman identified as Mandeep Kaur posted a heartbreaking video just before committing suicide. In the video, she narrated her ordeal and said “they compelled me to die”.

In the video, Mandeep Kaur said,” The people responsible for my death are my husband and my in-laws. They didn’t let me live. He has been beating me all along for the last 8 years.”

There are collosal problems in our family & social structure which we conveniently ignore or deny to accept. #DomesticViolence against women is one such serious problem. Suicide by Mandeep Kaur a NRI Punjabi woman is a wake up call to accept the problem and fix it accordingly. pic.twitter.com/F8WpkiLCZY

“I tolerated my husband’s torture for the past 8 years thinking that he will improve one day but this never happened. He has used violence against me for past 8 years. I tried my best. I am being abused daily and I can’t tolerate the torture anymore,” Mandeep can be seen heard saying in the video.

She also accused her husband of infidelity, adding “Still, I ignored it and moved here (New York). But here he started beating me up no matter if he was drunk or not. He continued to have his affairs.”

Mandeep Kaur died on August 4, according to her family in Uttar Pradesh, reported NDTV.

Mandeep’s sister, Kuldeep Kaur said that her husband started inflicting violence on her soon after the couple moved to New York.

“My sister was married in February 2015. Soon, they went to New York and he started torturing her. He wanted a son and wanted Rs 50 lakh in dowry,” Kuldeep Kaur was quoted as saying by news agency ANI.

Her paternal family lives in Uttar Pradesh’s Bijnor. Her father, Jaspal Singh, has filed a case of suicide abetment at the area police station in UP against the husband, who's in the US, and his parents, who live in India.

"We want our granddaughters to be safe now. They're still with their father," he added.

The Indian consulate in New York has promised help, the NDTV report said.