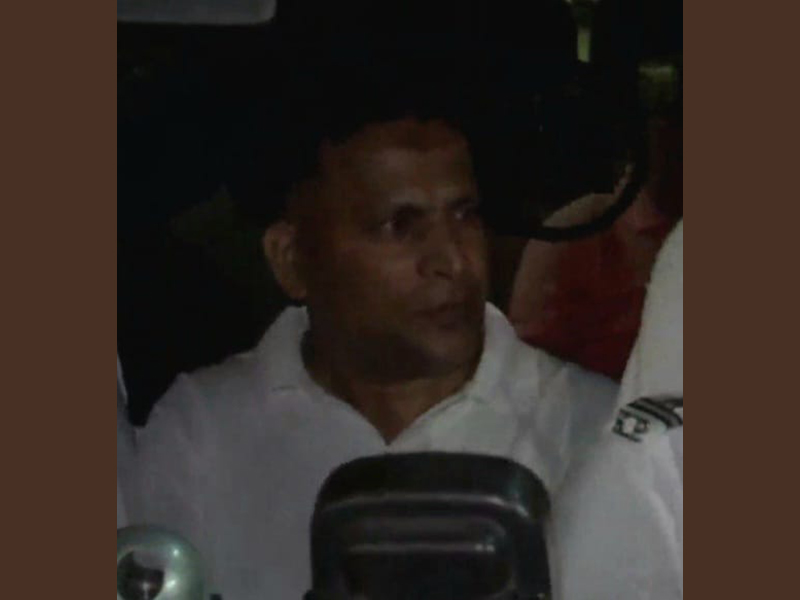 CISF trooper who shot down one, injured another colleague at Kolkata's Indian Museum held

Kolkata: The CISF trooper, who opened indiscriminate fire on Saturday evening, killing a colleague and injuring another, inside the CISF barrack at Indian Museum in Kolkata's busy Park Street has been identified as Head Constable Akshay Kumar Mishra.

Mishra is a resident of Odisha, sources said, adding that the CISF ASI who was killed in the firing was also from Odisha.

At first, he managed to hide inside the barrack for some time but was later disarmed and taken into custody.

The jawan opened fire from his AK47 service rifle around 6:30 pm.

One CISF ASI has been killed while a commandant-rank official has been injured in the shooting.

Both the injured and the deceased were taken to SSKM hospital.

Police Commissioner Goyel said around 15 rounds of bullets were fired. Investigation into the incident is on.