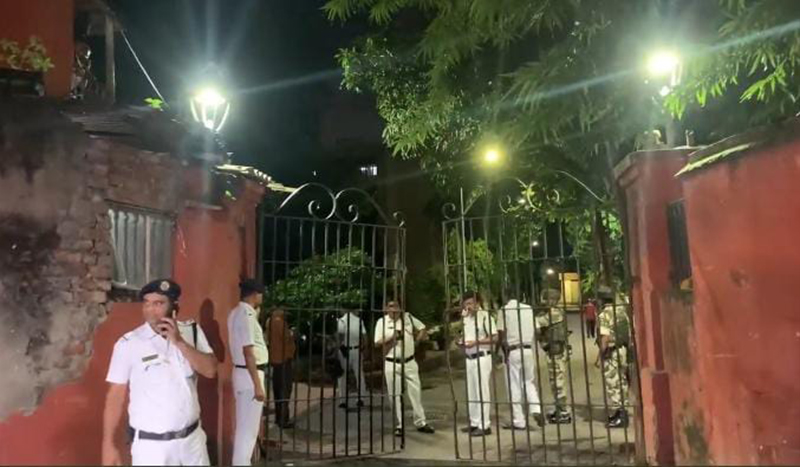 Sources said the jawan rained bullets from his AK47 service rifle around 630pm. One CISF ASI has been killed while a commandant-rank official has been injured in the shooting.

Both the injured and the deceased were taken to SSKM hospital.

The CISF jawan, who reportedly opened fire, at first managed to hide inside the barrack for some time but was later disarmed and taken into custody. 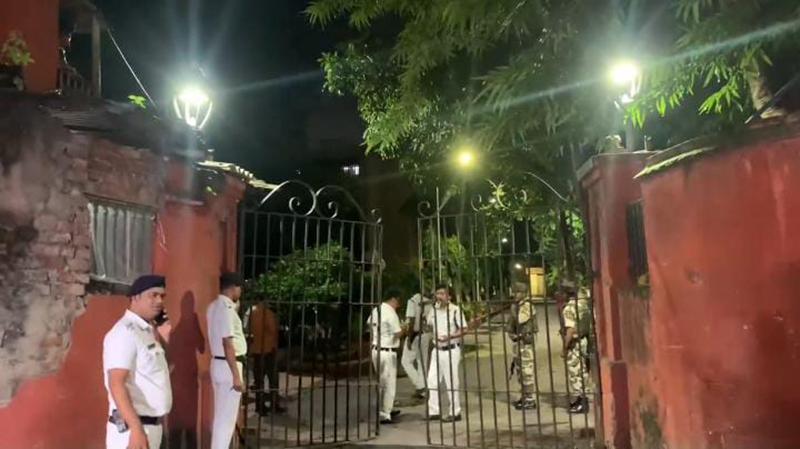 Police Commissioner Goyel said around 15 rounds of bullets were fired. Investigation on.