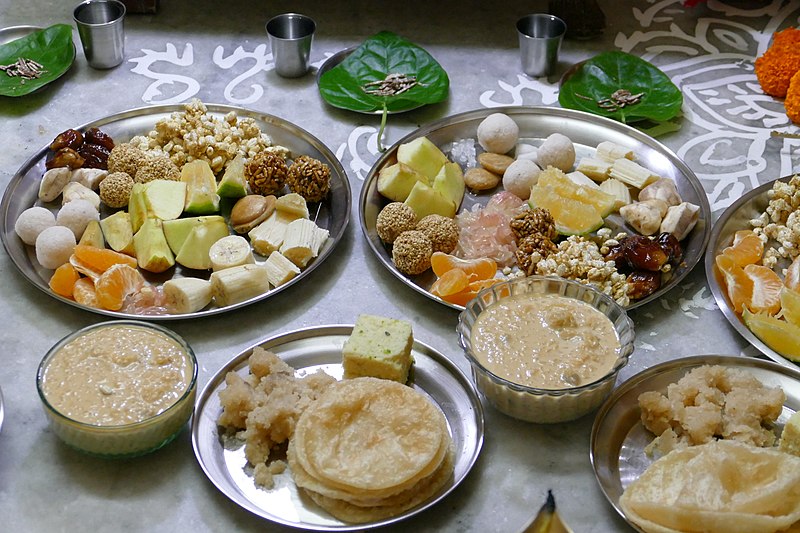 Guwahati: At least 18 people fell ill after consuming prasad at a religious function at Garmur area in Assam’s Majuli district.

The incident took place at Maharichuk village near Garmur in the district on Friday night.

Locals told IBNS that many people of Maharichuk village on Friday night had attended a religious programme and soon after consuming the prasad, many of them complained of stomachache and vomiting.

They were immediately admitted to the Sri Sri Pitambar Dev Goswami district hospital.

Dr Amulya Goswami, Superintendent of the district hospital said that, out of 18 people three are children and 11 are female.

“Last night 12 persons came to the hospital after they complained stomachache and vomiting. Today morning, six more people have admitted at the hospital. Their health condition is now stable. We suspect that, it is a food poisoning case,” Dr Amulya Goswami said.