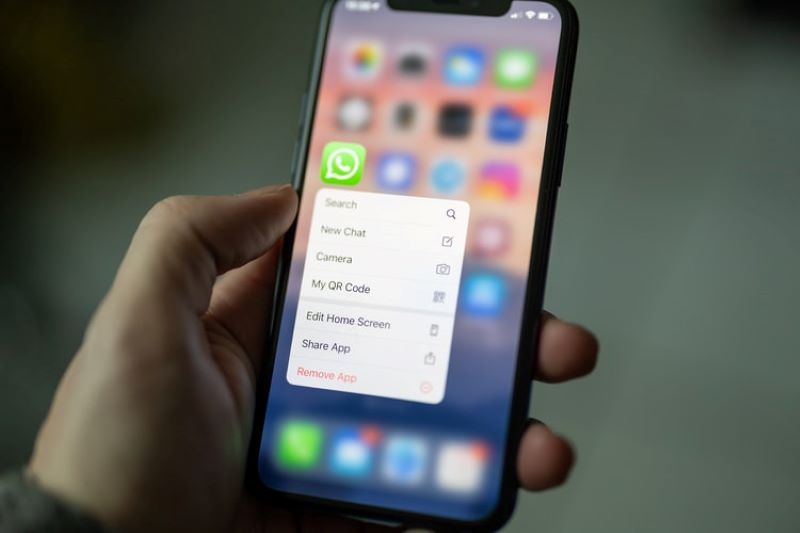 New Delhi: The time period for public consultations on the new data bill may be announced by the end of August as the ministry of electronics and IT (MeitY) is in the “advanced stage with the draft of the comprehensive framework,” ET reported.

The report said citing sources that public consultation has been completed on the draft of the national data governance framework, which is one of the three aspects of the bill and is in the final stages of completion. The other two aspects are now left to be finalised.

The government is planning to table the new data protection bill in the winter session of parliament.

This report comes days after the Centre withdrew the data protection bill after massive changes were recommended by a parliamentary panel.

The ministry of information technology announced last Wednesday that the parliamentary panel suggested 81 amendments after reviewing the bill, necessitating the need for a new "comprehensive legal framework".

"Considering the (panel's) report ... a comprehensive legal framework is being worked upon," the government notice stated.

The Indian government will now "present a new bill," it added.

The bill, proposed in 2019, was designed to protect Indian citizens and establish a data protection authority.

However, the tech giants operating in India, like Facebook and Twitter, had expressed concerns over the proposed bill that it could increase the compliance burden and data storage requirements.