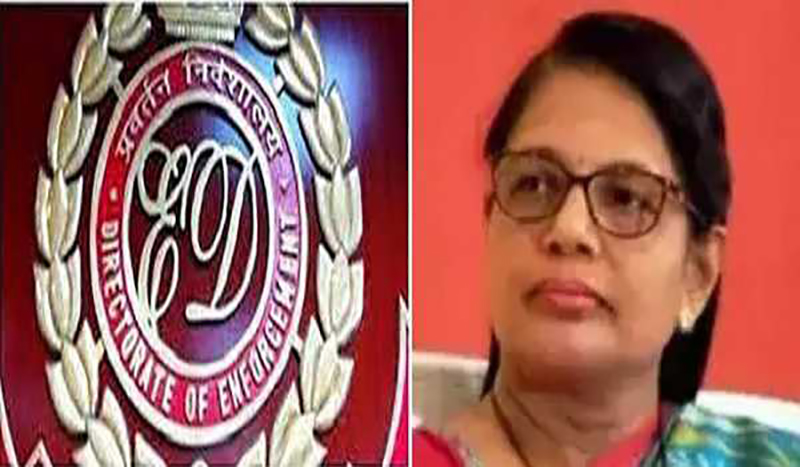 She appeared before the ED following a summons a few days after Raut's ED remand was extended by the court.

Earlier, Sanjay Raut was quizzed by the ED in custody for four days.

Last week, the ED had said Sanjay Raut and his family were direct beneficiaries of Rs. 1.06 crore linked to the scam case.