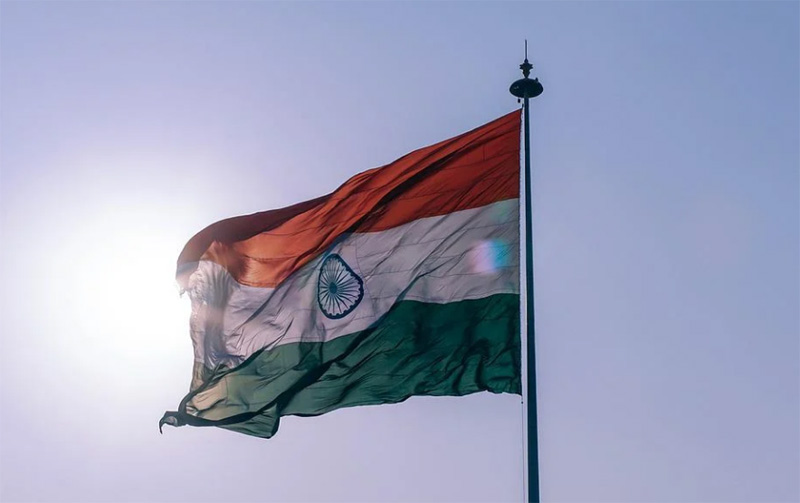 Srinagar: The ‘Har Ghar Tiranga’ campaign has gained popularity in Jammu and Kashmir where a large number of people are joining the celebrations to mark the 75 years of India’s Independence.

The common citizens, politicians and soldiers are jointly campaigning to show patriotism toward the country.In Kupwara, the councillor of Ward 4 Lateef Ahmad hoisted the National Flag at his residence to mark the celebrations, reports Daily Excelsior.

According to reports, people in the city are hoisting flags at their buildings – be it homes, hotels or restaurants.

The Tricolour is also flying high in many public places like Lal Chowk in Srinagar and Kokila Chowk in Kishtwar, the newspaper reported.

“The locals are very happy and are in a positive mood for this campaign”, a local resident told the newspaper.

The Border Security Force, Central Reserve Police Force and the Army have also joined the celebration by hoisting the National flag at their posts and office buildings.

‘Har Ghar Tiranga’ is a campaign under the aegis of Azadi Ka Amrit Mahotsav to encourage people to bring the Tiranga home and to hoist it to mark the 75th year of India’s independence.