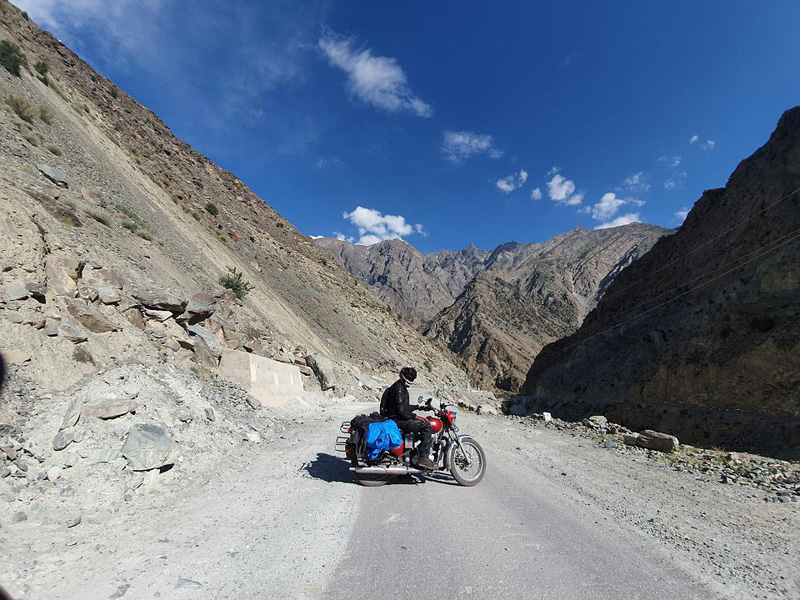 Srinagar: The pace of constructing roads has increased in Jammu and Kashmir ever since the scrapping of Article 370 on Aug 5, 2019.

Now, the total length of roads in Jammu and Kashmir has touched 41,141 kilometres, reports Daily Excelsior.

The Union Territory of Jammu and Kashmir this year was once again ranked among the top three at the national level for construction of road length per year under Pradhan Mantri Gram Sadak Yojana (PMGSY) as the PWD constructed PMGSY road length of 3,284 kms in 2021-22 and connected 114 habitations through road networks by executing 427 schemes in a year.