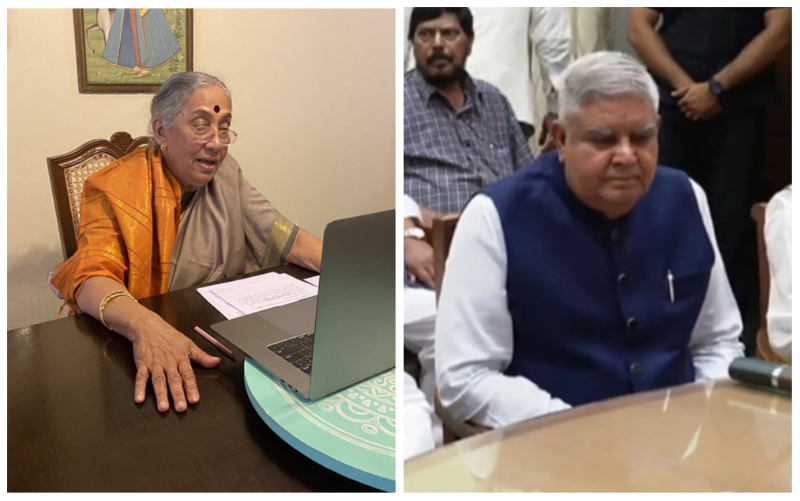 New Delhi: Poll to elect the new vice-president of the country will be held on Saturday.

The election is likely to take place in the Parliament House from 10 am to 5 pm.

The result is expected to be declared later in the evening.

Jagdeep Dhankhar earlier served as the Governor of West Bengal.

Alva is a five-term Member of Parliament.

In her career, she had also served as the Governor of Goa.