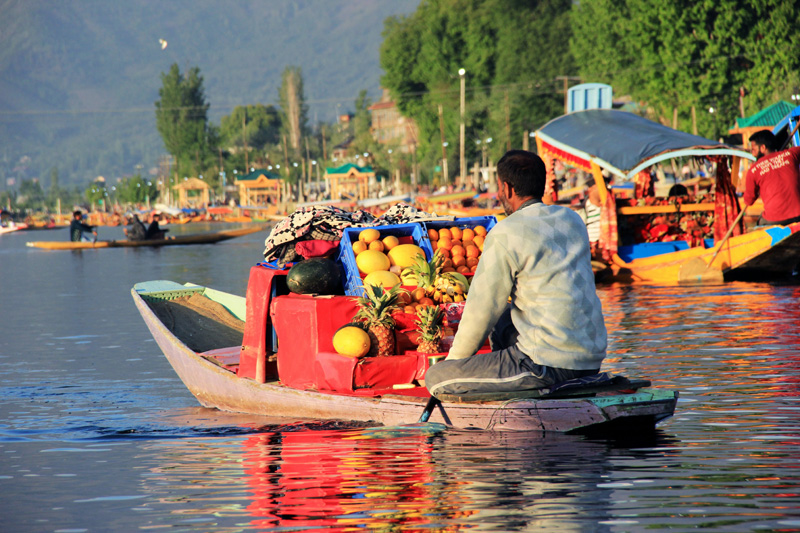 Srinagar: Jammu and Kashmir Police on Friday said that not a single civilian was killed in any law and order situation in Kashmir after August 5, 2019 -- when Article 370 was scrapped by New Delhi.

The Kashmir Zone Police gave comparative figures of the violence three years prior to August 5, 2019, and three year later.

The police claimed that no civilian was killed during the last three year after the J&K autonomy was scrapped.

It said three years prior to abrogation, 124 civilians were killed in law and order situations.

There has been no civilian death in law and order incidents in Kashmir after August 5, 2019, it said.

Similarly no policeman has been killed during this time in the law and order incidents. Prior to August 5, 2019, six policemen were killed.

Police said the terror incidents have also come down during the last three years.

A high vigil is being put in place in Srinagar on the third anniversary of the scrapping of J&K special status.

On Thursday evening, a quilt weaver from Bihar was killed and two other non locals were wounded in a grenade attack in Pulwama district of Jammu and Kashmir. A day prior to the Pulwama attack, militants had attacked a police party in high security Allochi Bagh area of Srinagar.

The J&K government has planned a series of functions on Friday on the abrogation anniversary and the main function would be held at Bakshi Stadium where Lieutenant Governor Manoj Sinha would inaugurate the recently refurbished stadium.