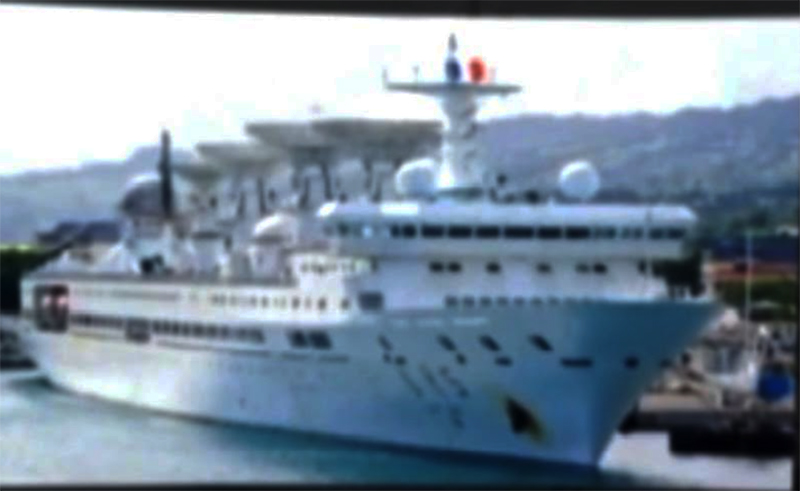 The move coincides with China firing its most extensive missile tests in Taiwan's waters in decades a day after US House Speaker Nancy Pelosi visited the self-ruled island defying Beijing's warnings.

If deployed in parts of the Indian Ocean, the ship will be able to monitor India's missile tests from Wheeler Island off the coast of Odisha.

By tracking Indian ballistic missile tests, China will be able to extract information on the performance of missiles and their exact range, said reports.

The Indian government said they are monitoring the progress of the ship.

India has made it clear it will closely monitor "any bearing on India's security and economic interests and takes all necessary measures to safeguard them", said reports.

The ship is controlled by the China National Space Administration but has very significant military applications.