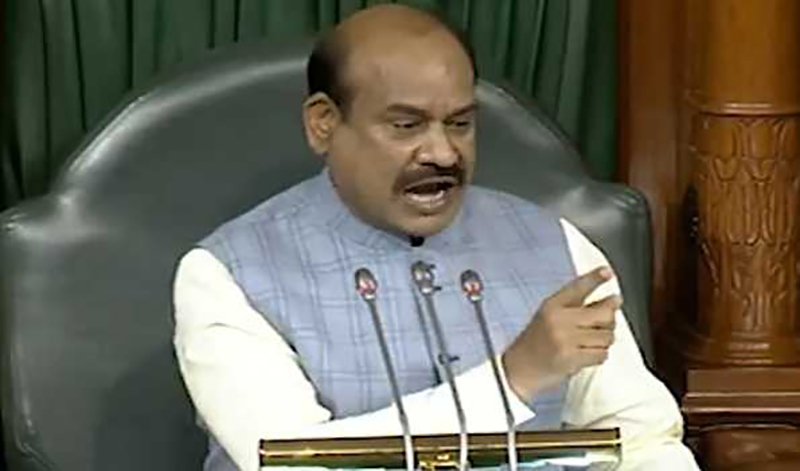 The Congress MPs have also demanded a discussion over the sealing of the Young Indian office in connection with the National Herald case.

The Question Hour went on in the Lok Sabha for around half an hour amid sloganeering, after which the Chair adjourned the House till 2 pm.