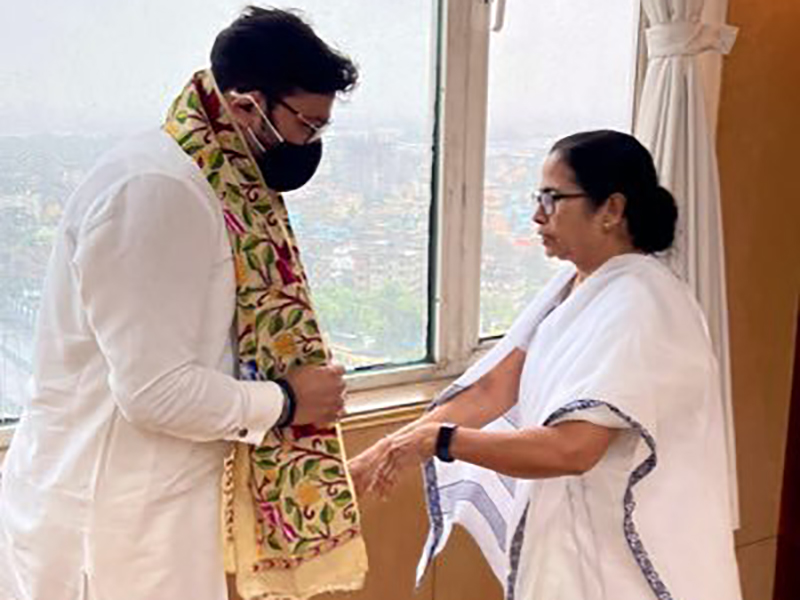 Kolkata: West Bengal Chief Minister Mamata Banerjee on Wednesday expanded the state cabinet for the first time since the Trinamool Congress returned to power for the third straight time in 2021. 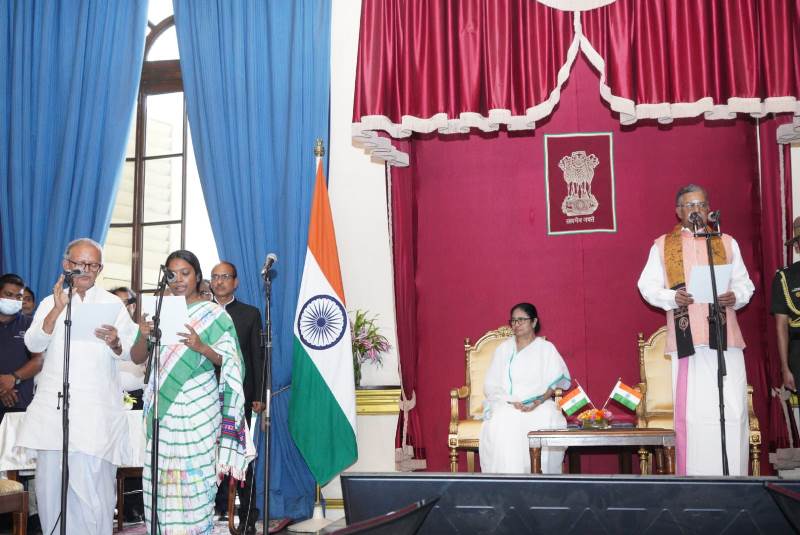 Barring Hansda, who was earlier Minister of State, all were new faces.

Ministers of State were Tajmool Hossain and Satyajit Barman. 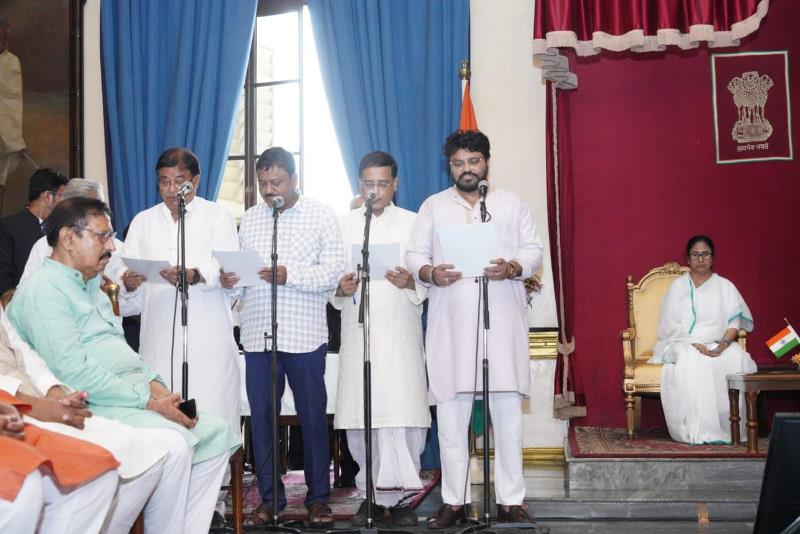 Banerjee earlier said several departments were currently functioning without any dedicated minister due to which the reshuffle was necessary.

Former Ministers Subrata Mukherjee and Sadhan Pandey passed away, leaving a gap in the political scenario of the state.

The cabinet reshuffle occured at a time when Education Minister Partha Chatterjee was recently arrested by the Enforcement Directorate for his alleged involvement in SSC Scam.

Supriyo is the key face in the new team.

Supriyo is a former Union Minister.

He quit BJP and joined the TMC later.

He is an MLA from the politically crucial Ballygunge assembly constituency in Kolkata.