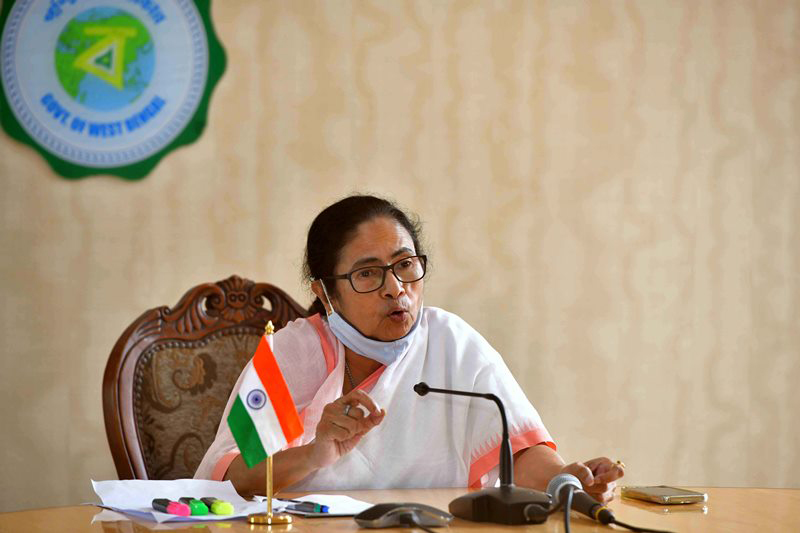 Kolkata/IBNS: West Bengal Chief Minister Mamata Banerjee will announce a cabinet reshuffle, which will show a number of ministers the exit door, at 4 pm Wednesday.

Banerjee Monday announced the reshuffle will relieve four-five ministers from their duties while five-six new faces are likely to be introduced in the cabinet.

"The portfolios of late Subrata Mukherjee, late Sadhan Pande, Partha Chatterjee who are in jail are vacant. The portfolios will have to be reallocated as I cannot take all responsibilities," said the Chief Minister.

"Four-five ministers will be relieved from their portfolios. They will be given responsibilities in the party," she added.

The rejig comes in the backdrop of the massive embarrassment faced by the TMC government over the arrest of erstwhile minister Partha Chatterjee in the teacher recruitment scam.

Chatterjee, a former Education Minister, was the state IT, Commerce and Industry Minister at the time of the arrest.

The senior leader has been removed from the ministries and suspended from the party.