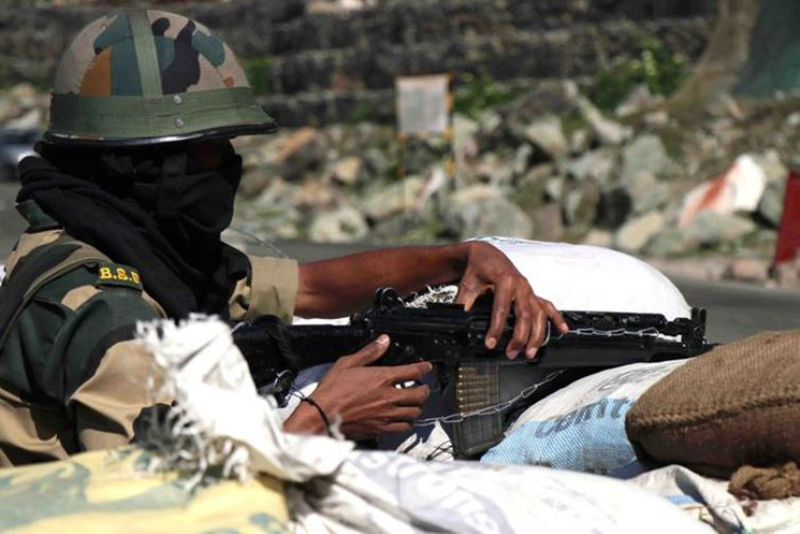 Jammu and Kashmir: BSF fires at suspected drone near IB in Kanhachak

Jammu: The alert troops of Border Security Force fired at a flying object with blinking light, suspected to be drone along the international border in Kanhachak sector of Jammu.

A BSF official here on Tuesday said that late last night BSF troops fired at an unidentified flying object with blinking light in Kanhachak area as it tried to cross International Border.

"The blinking light was not observed by troops thereafter but the search of area is in progress along with police and other agencies. Nothing has been recovered so far," he added.

Earlier on July 23, BSF troops spotted drone close to the international border in the same sector.

On July 16 and on July 6 also, drone activity was spotted close to the LoC and International Border in Poonch and Samba districts.

In the recent past, the security agencies had also foiled the bids made from across the border to smuggle weapons and narcotics air-dropped using drones.