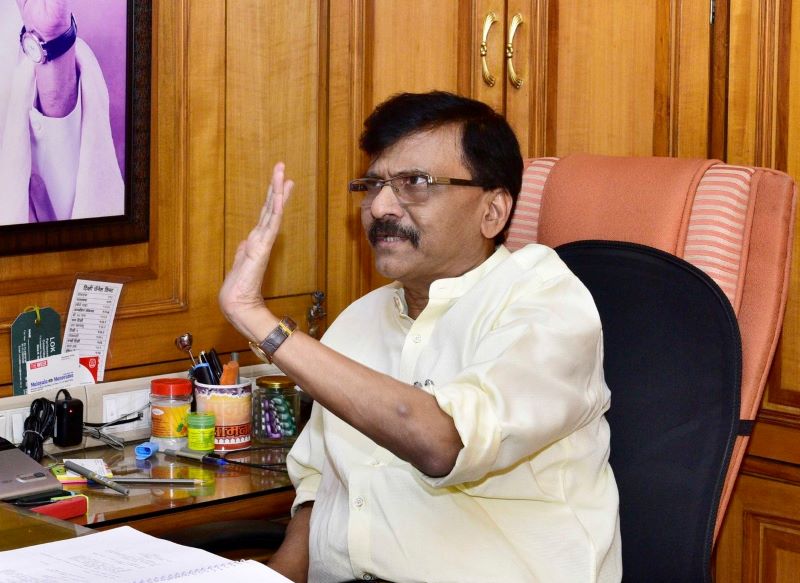 The case pertains to alleged irregularities in redevelopment of a Mumbai 'chawl'.

Raut, who is close to former Maharashtra Chief Minister and Sena chief Uddhav Thackeray, was arrested hours after the probe agency conducted raids in his residence.

The ED has recovered Rs. 11.5 lakh from Raut's residence.

Raut, whose Sena is a friend-turned foe of Prime Minister Narendra Modi's Bharatiya Janata Party (BJP), was being quizzed in connection with the scam case related to the alleged irregularities in the re-development of a Mumbai 'chawl' and the transactions linked to it.

This comes days after West Bengal politics was rocked by the ED's arrest of erstwhile state minister and top Trinamool Congress (TMC) leader Partha Chatterjee in connection with the teacher recruitment scam.