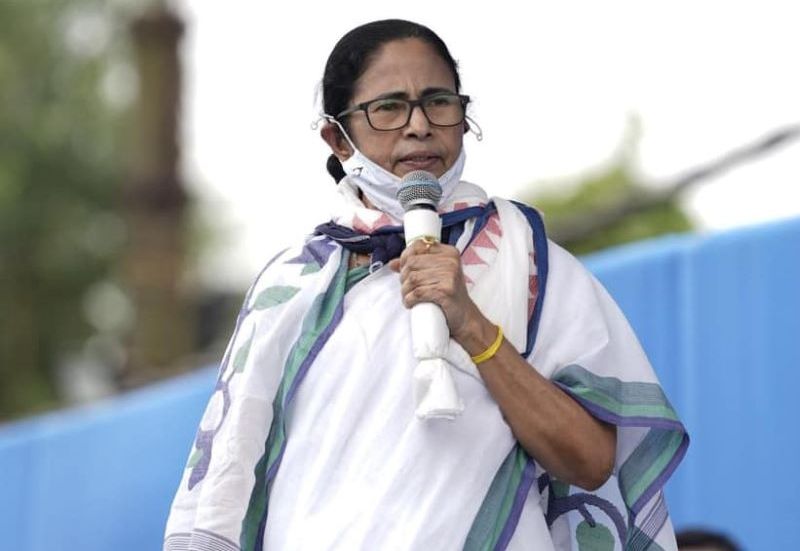 West Bengal to get 7 new districts

“Earlier there were 23 districts in Bengal. Now it has been increased to 30. The 7 new districts include Sunderban, Ichhamati, Ranaghat, Bishnupur, Jangipur, Behrampur and one more district will be named in Basirhat," Banerjee said.

The chief minister has decided to reshuffle her cabinet and bring in five new faces.

At least four new faces can be expected, the chief minister indicated in a briefing.

The move came days after Partha Chatterjee was arrested in the school jobs case, along with his aide Arpita Mukherjee, and later suspended from the post of state minister.

There will be some reshuffle in the cabinet next Wednesday afternoon, Banerjee said.

“We shall reshuffle our ministry, but not completely change it as some media reports are claiming," she said.

"We lost ministers Subrata Mukherjee, Sadhan Pande. Partha is in jail, so all their work has to be done. Not possible for me to handle all alone," the chief minister added.