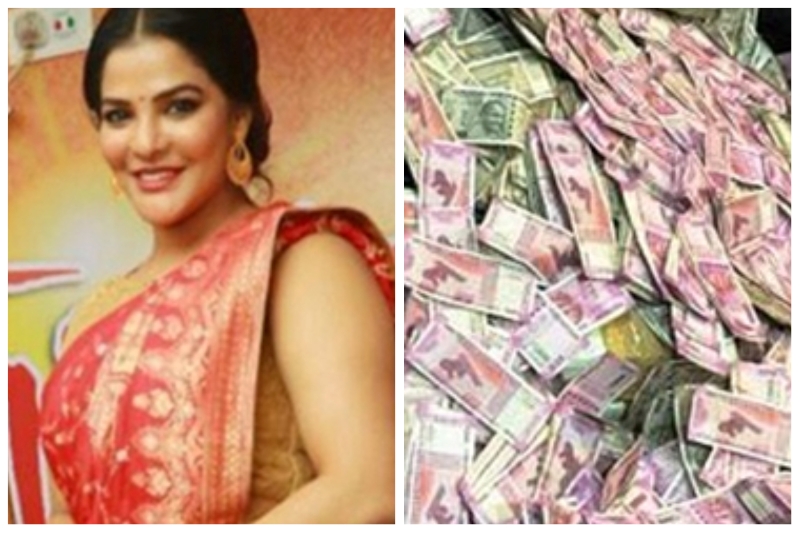 Kolkata: The Enforcement Directorate (ED) is reportedly raiding another apartment of sacked-Trinamool leader Partha Chatterjee's aide, Arpita Mukherjee, after the central probe agency recovered a fresh lot of cash and valuables from her Belgharia flat in a raid that lasted 18 hours, said media reports.

The ED on Wednesday recovered another Rs 28.90 crore in cash, over 5 kg of gold and several documents from the second apartment of Partha Chatterjee's aide.

Media reports said that the ED had to use three note-counting machines to add the cash. The investigators left Arpita's apartment in Kolkata's Belgharia area early this morning with cash in 10 trunks.

The agency had earlier found Rs 21.90 crore in cash, Rs 56 lakh in foreign currency and gold worth Rs 76 lakh from his aide's house.

ABP Ananda reported citing sources that Arpita owned a flat in the Royal Residency apartment complex located in Kolkata's Chinar Park in the Noapara area that falls in the North 24 Paraganas district.

The flat is located on the 4th floor of the B block of the housing complex, the report added.

The report further said that Arpita purchased the 900 sq ft flat in 2017 and was seen only once in that apartment during the 2018 Durga Puja, sources added.

Maintenance charges have not been paid since September 2020 and till July 2022 unpaid dues stand at Rs 38,000, sources stated, according to the report.

The raid on the Chinar Park flat started this evening, reported NDTV, adding that the ED sleuths were accompanied by the Central forces.

Partha Chatterjee and Arpita Mukherjee were arrested on July 23, a day after the probe agency found Rs 21 crore in cash, foreign exchange and gold bars worth Rs 2 crore from the actor's home.

Arpita, 30, is a small-time actor and model. According to reports, Partha Chatterjee allegedly used her flats as a mini bank to park illegal money from the teacher recruitment scam.