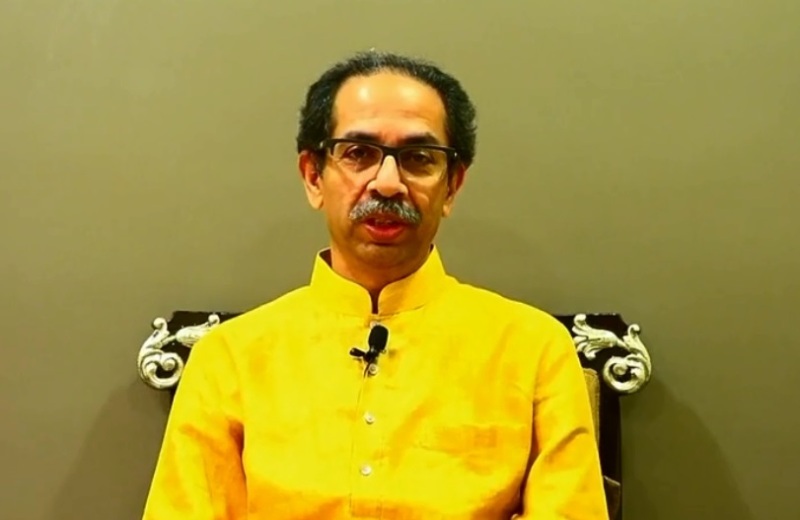 New Delhi/IBNS: The faction led by Uddhav Thackeray has filed another petition in the Supreme Court against Lok Sabha Speaker Om Birla over the removal of their MPs from Lok Sabha posts.

The petition has called for the reinstatement of them and also for the cancellation of the appointments made from the Eknath Shinde faction, including that of Rahul Shewale as leader of Shiv Sena in the Lok Sabha.

They have also asked for the removal of Bhavana Gawali as the party's Chief Whip, alleging that the appointments were made at the behest of lawmakers guilty of anti-party activities.

The petition also said the Speaker did not maintain the basic rules of natural justice. He did not call for an explanation from the Shiv Sena Parliamentary Party or the petitioners despite specific requests.

By doing this, the Speaker has perpetuated anti-party activities, the petition claimed filed by MPs Vinayak Raut and Rajan Vichare.

Raut, who was the leader of Shiv Sena in Lok Sabha, and Vichare, the party's former Chief Whip, alleged that they were removed illegally and unilaterally by the Speaker when the Monsoon session of parliament started.

A delegation of 12 rebel MPs had met the Speaker on July 19 and named the new Chief Whip and the Leader of the party in the Lok Sabha.

"In democracy, numbers are important. Whatever we have done is under the ambit of the Constitution, laws, rules and regulations," he told reporters.

The Speaker gave recognition to the new appointees a day after Vinayak Raut wrote to him, asking him not to entertain any representation from the rival faction. In the letter, he made it clear that he was the "duly appointed" leader of the Shiv Sena Parliamentary Party.