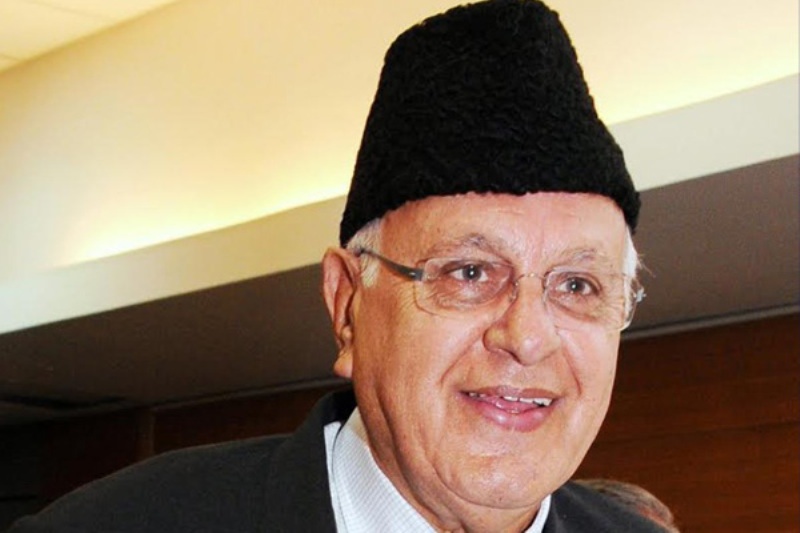 Srinagar: The Enforcement Directorate (ED) has filed a Supplementary Prosecution Complaint against former Chief Minister of the erstwhile Jammu and Kashmir state Farooq Abdullah and four others in a probe linked to the alleged financial irregularities in the Jammu and Kashmir Cricket Association (JKCA).

The Court has issued notices to the accused persons for appearance before the court on August 27.

The case pertains to the alleged embezzlement of over Rs 113 crore of funds at the cricket association when it was headed by Abdullah. The alleged scam surfaced in 2012.

An ED spokesman said the Court has taken cognizance of the complaint and issued notices to the accused persons for an appearance before the court on August 27.

The Supplementary Prosecution Complaint has been filed under the Prevention of Money Laundering Act, 2002 before the Special PMLA Court, Srinagar in June.

The ED is investigating the financial irregularities against Abdullah and other members of JKCA in the case.

The National Conference President Farooq Abdullah has been questioned by the ED several times and the last time he was summoned by the investigating agency was on May 31.

The NC had alleged that the summons were sent to Farooq Abdullah ahead of the upcoming polls for political reasons.

The case is based on an FIR filed by the Central Bureau of Investigation (CBI), which booked Abdullah and former JKCA office-bearers, for alleged misappropriation of funds in the J&K cricket body from 2002 to 2012.

The CBI had taken over the case from the J&K police in 2015 on the orders of a division bench of the Jammu and Kashmir High Court.

The ED had already attached commercial and residential properties of the former CM worth around Rs 12 crore.