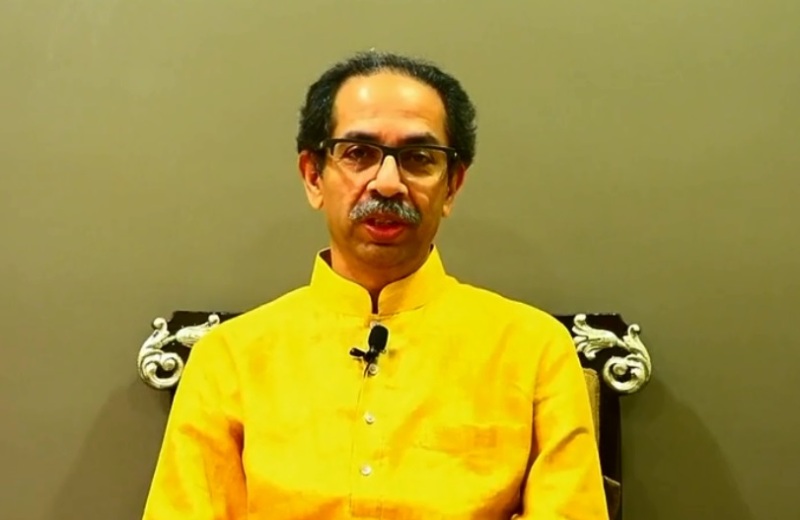 At a press conference on Tuesday evening, in the presence of Chief Minister Eknath Shinde and party colleagues in Parliament, MP Rahul Shewale said in June last year, Thackeray wanted to "rejoin" the NDA "but backtracked later".

Shinde, who once called the Maha Vikas Aghadi alliance of Sena, Congress and Sharad Pawar's Nationalist Congress Party, "unnatural", insisted on a reunion with the BJP and rebelled against Thackeray which brought down the latter's government in Maharashtra.

Shinde, however, remained non-committal about a patch-up with Thackeray.

Shewale, an MP from Mumbai, has been playing a leading role in the separate Sena group in Parliament that is allying with Shinde. On Monday, 12 MPs wrote to Lok Sabha Speaker Om Birla, informing him about the group.

The split in the Parliament, which Thackeray had been working hard to avoid, surfaced during Shinde's visit to Delhi.

Last week, Thackeray, urged by his party MPS, changed his vote in the Presidential race to support NDA candidate Droupadi Murmu instead of his first choice, the opposition's Yashwant Sinha.