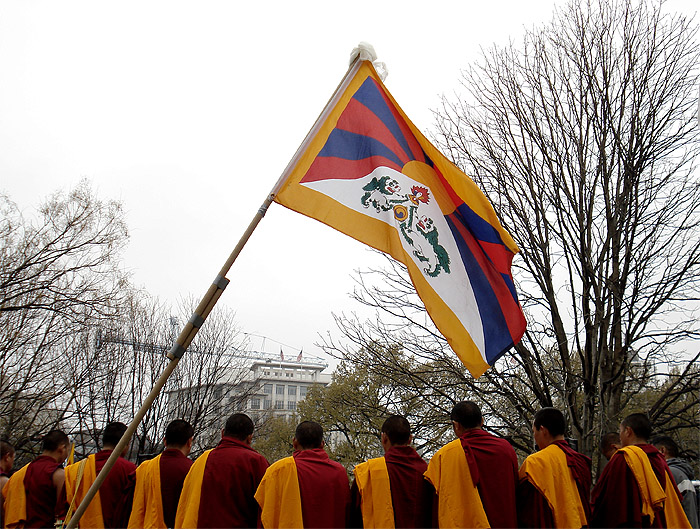 Campaign director of Students for free Tibet, Tenzin Passang said it is significant to observe this day by acknowledging the unjust human rights situations inside Tibet under the dictatorship of the Chinese communist party.

More than 159 Tibetans have self-immolated in Tibet since 2009 and the vast majority have died, reports ANI.

Activists alleged that over the last decade, Chinese authorities have systematically eliminated local schools in Tibet and replaced them with colonized boarding schools, including for elementary-aged children.

Lhamo Chozom, an activist from Tibetan Women’s Association, told ANI on this International justice day we call upon the international governments, organizations, world leaders, and global citizens to make China accountable for Denying justice to Tibet and other occupied countries.