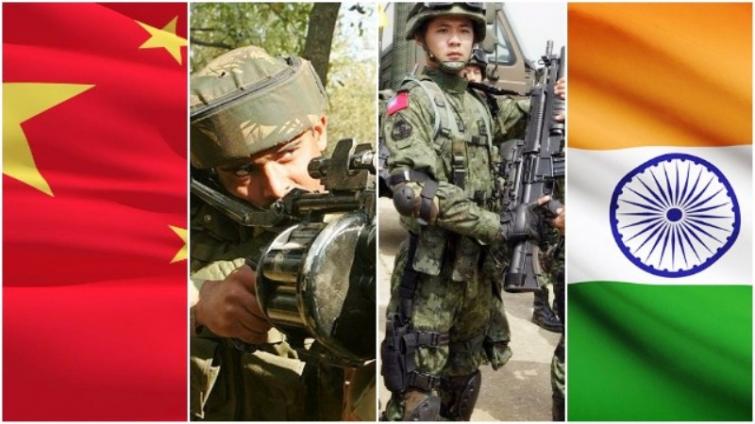 New Delhi: The 16th round of talks between the senior military commanders of India and China has started on the Indian side at Chushul-Moldo border meeting point on Sunday to resolve remaining areas of friction along the Line of Actual Control (LAC) in Eastern Ladakh.

In the 15th round of talks held on March 11 this year, the two countries discussed the disengagement of troops for about 12 hours without making any substantial progress.

Sources said that India will again press for disengagement at Patrolling Point 15 in the Gogra Hot Springs area to ensure further disengagement and thereafter de-escalation in Eastern Ladakh during the talks.

In the 15 round of talks held so far, the areas that still remain to be resolved in Eastern Ladakh are PP15, Demchok and Depsang where the Chinese have remained adamant. The Indian side will try to convince the Chinese for disengagement of troops in these areas.

Talking about the meeting, Ministry of External Affairs spokesperson Arindam Bagchi said that the minister did talk of an early resolution of all outstanding issues along the LAC in Eastern Ladakh.

Informing about the meeting with the Chinese counterpart, Bagchi said that the minister reaffirmed the importance of abiding by the understandings and the bilateral protocols.

Recalling the disengagement achieved in some friction areas, Jaishankar, in the meeting, reiterated the need to sustain the momentum to complete disengagement from all the remaining areas to restore peace and tranquility in the border areas.

He reaffirmed the importance of fully abiding by bilateral agreements and protocols, and the understandings reached between the two Ministers during their previous conversations, the MEA said in a statement.

In this regard, both Ministers affirmed that the military and diplomatic officials of the two sides should continue maintaining regular contact and looked forward to the next round of Senior Commanders’ meeting.

Notably, the talks on Sunday are being held even as Gen Manoj Pande, who took over as Army Chief on April 30, questioned the intention of China to resolve the boundary question. He said that "China's intention has been to keep the boundary issue alive."

"The basic issue remains the resolution of the border. What we see is that China’s intent has been to keep the boundary issue alive. What we need as a country is a 'whole of nation' approach and in the military domain, this is to prevent and counter any attempt to alter the status quo at the line of actual control (LAC)," he said.

The talks are being held at a time when the Chinese Air Force has reportedly embarked on an aggressive defence exercise across the border in the Tibet region and there has also been instances when the PLA Air Force fighter jets flew close to contested areas in late June triggering responses from the Indian side.

The lingering border standoff in Eastern Ladakh has entered in its third year and a full resolution is still not in sight. The two sides, however, had partial success in disengagement of soldiers in some friction areas along the Line of Actual Control (LAC).

More than 50,000 soldiers continue to be deployed on both sides of the Line of Actual Control. Altering the May 2020 status, the PLA has also carried out construction of infrastructure near the LAC to ensure long survival of troops in the high altitude area.