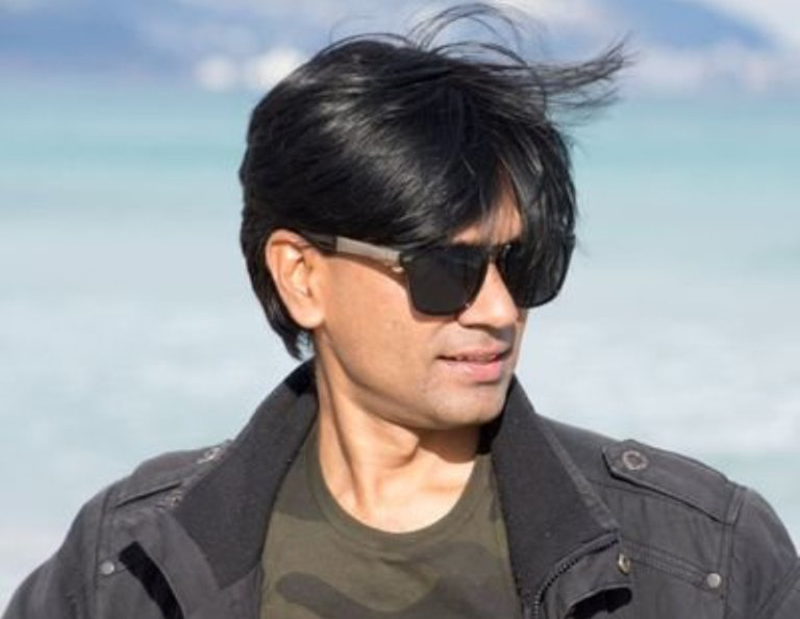 The case was filed against him for allegedly trying to promote enmity amongst communities by the Uttar Pradesh Police in 2021.

The bail application was moved before Additional Chief Judicial Magistrate Mohamaddi on July 11 after the court sent Zubair to 14-day judicial custody in the case, according to an HT report.

Meanwhile, Zubair was also summoned by a court in Lakhimpur Kheri in a case registered on September 18, 2021, after a complaint was filed by a Sudarshan Channel journalist over a fact-check tweet he accused of misleading people about his channel, it added.

On July 13, the hearing on the bail plea was deferred to Saturday as the plaintiff raised an objection against the application from Zubair's end that was filed in English.

The police have filed six cases against him in UP’s Muzaffarnagar, Ghaziabad, Sitapur, Lakhimpur and Hathras.

The Hathras police have also moved an application in the Court of Chief Judicial Magistrate seeking Zubair's remand.

On Friday,  a Delhi court granted him bail in a case filed in connection with an allegedly objectionable tweet, observing that "the voice of dissent is necessary for a healthy democracy"

This case was filed on June 20 on the grounds of a complaint filed by the Duty Officer of the IFSO unit of the Delhi Police Special Cell, which tackles cyber crimes.

He was first arrested by the Delhi Police on June 27 for a 2018 tweet. Delhi Police charged Zubair with hurting religious sentiments, and an FIR under Sections 153-A(promoting enmity between different group) and 295-A (malicious acts, intended to outrage religious feeling) was registered against him.