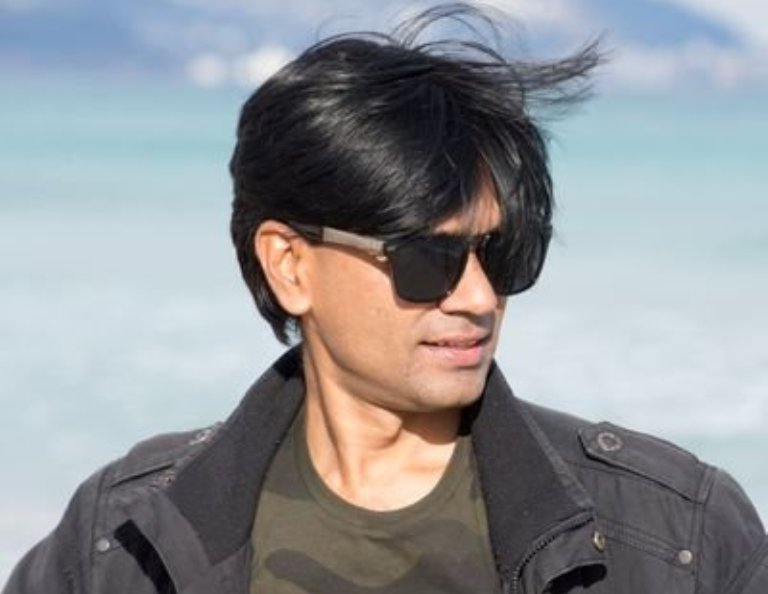 The six cases have been filed against him in UP’s Muzaffarnagar, Ghaziabad, Sitapur, Lakhimpur and Hathras.

Zubair has also challenged the SIT formed to probe the pending cases against him in the state which was being headed by the Inspector General of Police, Preet Inder Singh.

Earlier, Supreme Court extended his interim bail in the case registered at Sitapur for allegedly hurting religious sentiments while giving no relief in the other cases against him.

He was arrested by the Delhi Police on June 27 for a 2018 tweet. Delhi Police charged Zubair with hurting religious sentiments, and an FIR under Sections 153-A(promoting enmity between different group) and 295-A (malicious acts, intended to outrage religious feeling) was registered against him.

In the same case, a Delhi court reserved its order for a ruling on July 15 after hearing arguments on the bail application of Zubair's counsel and the prosecution.

The prosecution opposed the bail plea arguing that the investigation in the case was still at the initial stage, and looking into the nature and gravity of offense bail application of the applicant might be dismissed.