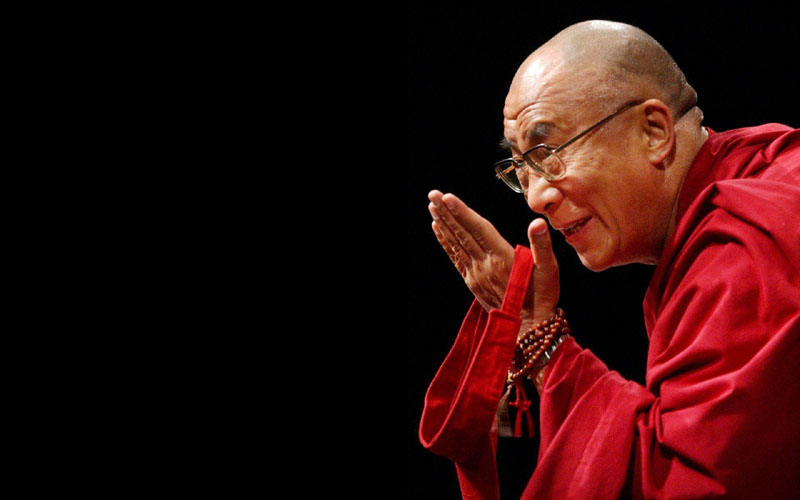 Srinagar/IBNS: Tibetan spiritual leader the Dalai Lama is visiting Ladakh, the first since Jammu and Kashmir was divided into two Union Territories in August 2019.

The visit is likely to upset China amid a prolonged standoff between the Chinese People's Liberation Army (PLA) and the Indian Army along the Line of Actual Control (LAC) in eastern Ladakh.

"Now more and more Chinese realise that Dalai Lama is not seeking independence but within China a meaningful autonomy to preserve Tibetan Buddhist culture," he said.

The spiritual leader was welcomed by hundreds of people from Ladakh as he arrived in Jammu on Thursday.

The 14th Dalal Lama will fly to Leh on Friday where he is expected to stay for a month.

Recently, China criticised India for its alleged interference in its internal affairs after Prime Minister Narendra Modi called the Dalai Lama and wished him on his 87th birthday.

China had strongly objected to constitutional changes in Jammu and Kashmir and carving out Ladakh as a Union Territory in August 2019.