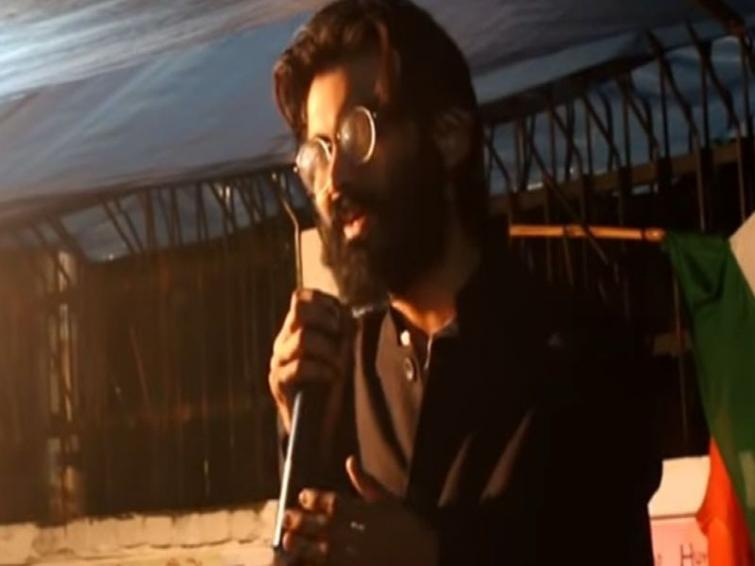 New Delhi/UNI: A Delhi Court after hearing arguments on the bail plea of Sharjeel Imam, arrested in a sedition case, adjourned for pronouncing the order on July 20.

The court granted the opportunity to file written submissions to both the Prosecution and Defence Counsel till July 18.

In this matter, Delhi Police Crime Branch has registered an FIR in 2020 under sections 124A, 153A, 153B, and 505 of the Indian Penal Code against Sharjeel Imam for alleged speeches against the CAA and NRC in the National Capital.

The prosecution submitted before the Delhi High Court that in terms of the Supreme Court order any such bail application would first go to the trial court and only if the relief is not granted, can the accused move to the High Court as the case is triable by a Special Court only.

Delhi High Court after hearing the objections of the prosecution based on maintainability asked Sharjeel to approach the trial court for bail.

Then Sharjeel after withdrawing the bail application from High Court moved it before the trial court.

Counsel for Sharjeel ontended that in view of the recent direction Supreme Court Sharjeel Imam should be granted bail.

He argued that the Supreme Court had directed to keep all pending appeals and proceedings with the respect to the charge framed under section 124A (Sedition) of the Indian Penal Code in abeyance.

He submitted that the bail application of Sharjeel was dismissed by the trial court because the court said a prima facie offence under section 124A was made out against him.

He submitted that in view of the direction of the Supreme Court, the hindrance raised by the Special Court in the impugned order stands obviated, and observations surrounding the offence under section 124A IPC cannot be taken into consideration in the proceedings against the appellant pending the final outcome of the Constitutional challenges to the Section, bail may be granted now.

The prosecution sought permission to file a written submission as it is being vetted by the Additional Solicitor General's office.

After hearing this, Defence Counsel submitted that he will also like to file a written submission on behalf of the applicant.

Additional Sessions Judge Amitabh Rawat, after hearing the arguments on behalf of Prosecution and Defence Counsel, allowed them to make submissions by July 18 and adjourned the matter till July 20.