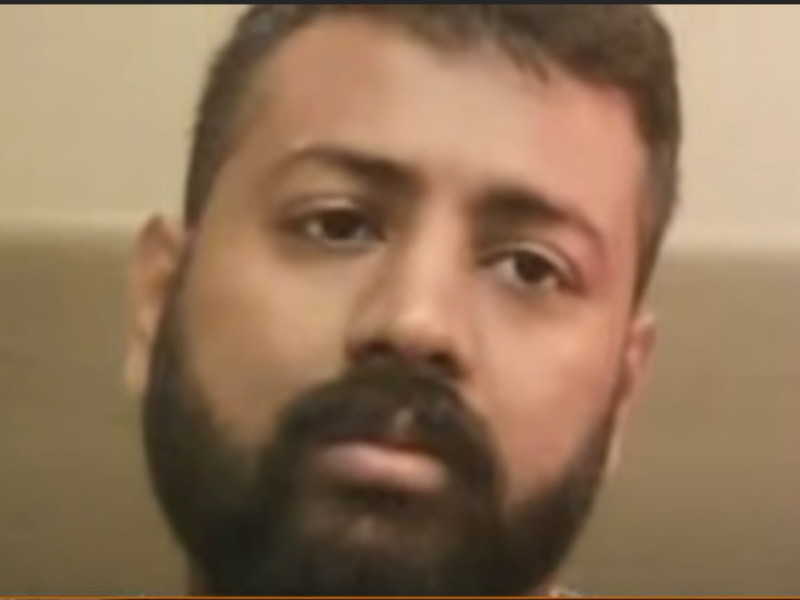 It emerged that Sukesh Chandrashekhar was involved in illegal dealings while being imprisoned with the help of mobile phones and other facilities provided to the conman to contact his associates outside the jail, the EOW said as it filed corruption case against the accused officials.

“Sukesh was paying Rs 1.5 crore every month for getting facilities to use mobile phones and a separate barrack without any hindrance. Based on documents, facts and evidence collected during the probe, it came to the fore that the money was paid to all staff, irrespective of their duties, as a bribe to ensure they remain silent,” the FIR stated, according to an India Today report.

The complicity of jail officials came to light after 10 CCTV cameras of the jail were seized and scanned.

The Delhi jail administration took six months to approve the EOW's request to initiate a probe against the jail officials over the alleged corruption.

Earlier this month, the conman was accused of taking the help of nursing staff working at jail hospital to contact his acquaintances outside.

He has been lodged in Tihar Jail on money laundering charges and for duping several people.

In June, the conman and his wife moved Supreme Court alleging that he received life threats from jail officials, who also demand protection money from him.

He accused the Tihar Jail staff of extorting Rs 12.5 crore from him in two years.

Conman Sukesh Chandrashekhar is charged with many multi-crore fraud cases and allegedly duped high-profile individuals, including the family of former Fortis Healthcare and Ranbaxy Lab promoters Shivinder and Malvinder Singh while being locked up in prison.