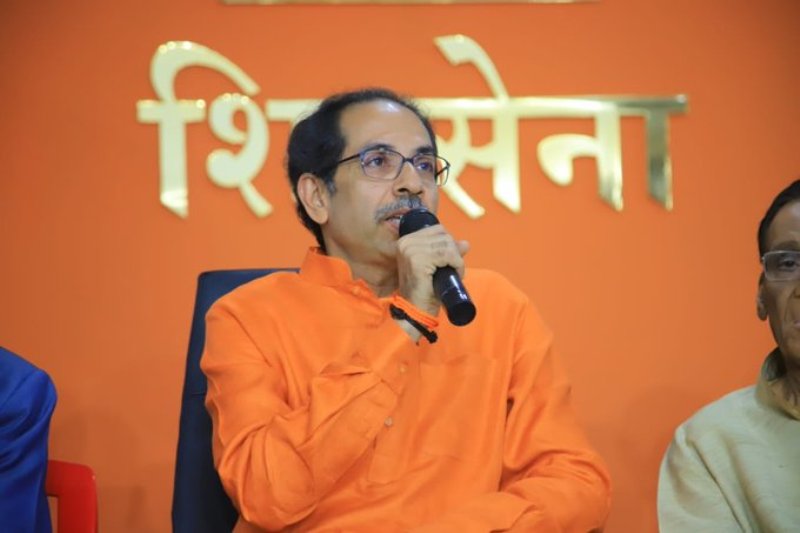 Mumbai/IBNS: In another massive blow to the Uddhav Thackeray faction, 66 of 67 Sena members in the Thane civic body have sided with the team headed by new Chief Minister Eknath Shinde.

With this, Uddhav Thackeray appears to have lost his hold over the civic body even before its elections due later this year.

Thane is Shinde's stronghold, and this civic body is the most important in Maharashtra after Mumbai's Brihanmumbai Municipal Corporation (BMC).

The Thane Municipal Corporation has been dissolved even as elections have been delayed. The councillors met the Chief Minister last evening and joined his faction.

Uddhav Thackeray is fighting to retain control of the party founded by his father Balasaheb Thackeray.

The Thackeray team of Shiv Sena, reduced to a minority in the Maharashtra assembly, has appointed a new Chief Whip for the Lok Sabha, amid fear of revolt by party MPs.

Senior party leader Sanjay Raut wrote a letter to the Lok Sabha Speaker Wednesday and informed him that Rajan Vichare has been appointed the Chief Whip, replacing Bhawna Gawli.

Following a revolt by Eknath Shinde last month, Uddhav Thackeray lost 40 of his 55 MLAs and subsequently, power in the state.

Last week, he stepped down from the post of Chief Minister.

A day later, Shinde took oath as the chief minister of Maharashtra after the faction officially joined hands with the BJP and staked claim to form a government, which sailed through the majority test in the assembly on Monday.

In the majority test in the assembly held earlier this week, the Eknath Shinde camp received 164 votes in the 288-member assembly, passing easily the majority mark of 144. Only 99 MLAs voted against it.