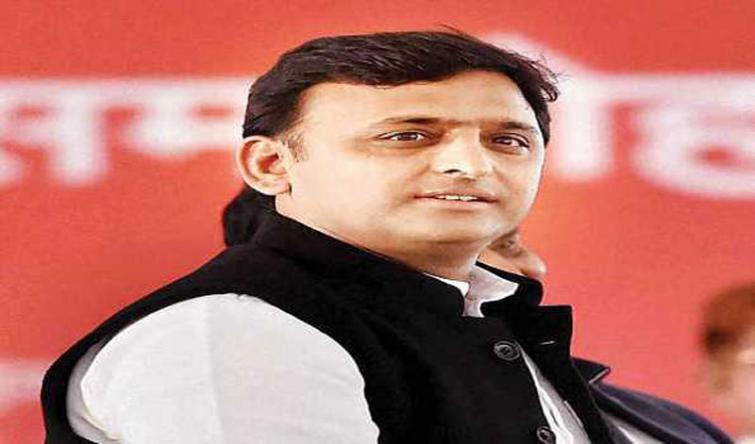 Democracy has weakened in 100 days of Yogi's 2.0 govt in UP: Akhilesh Yadav

Lucknow/UNI; Samajwadi Party (SP) president Akhilesh Yadav on Monday said that democracy has become weak during the 100 days of the Bharatiya Janata Party (BJP) government in Uttar Pradesh due to misuse of power.

In a statement issued here, Yadav said that the achievements of 100 days cited by Chief Minister Yogi Adityanath after assuming office for the second time were a bunch of lies and part of the deceitful politics of BJP.

"The party should stop indulging in such activities and the people have understood its truth. BJP's business of lies will no longer work," he said.

He alleged that with a sense of malice the BJP government is harassing the leaders and workers of SP and other opposition parties.

"The BJP government has been showing a lot of dreams of development in its 100 days, but not a single plan is visible on the ground. BJP has not fulfilled even one of its promises," he said.

Yadav said that the kind of atrocities the BJP government committed on the people of the state in these 100 days there is no second example of it in history.

"Farmers and youths are compelled to commit suicide. The suicides of a farmer due to corruption in Jhansi and a young student due to Agniveer scheme in Allahabad are the latest examples of the arrogant and wrong policies of the BJP," he alleged.

He said that these 100 days of the BJP government will be known for injustice, atrocities, crime, arrogance, loot, murder, pimping and corruption.

"BJP has made UP a crime state. Police stations and Tehsils have become the centres of middlemen. The common man is not being heard. Every class is upset," the SP supremo said.