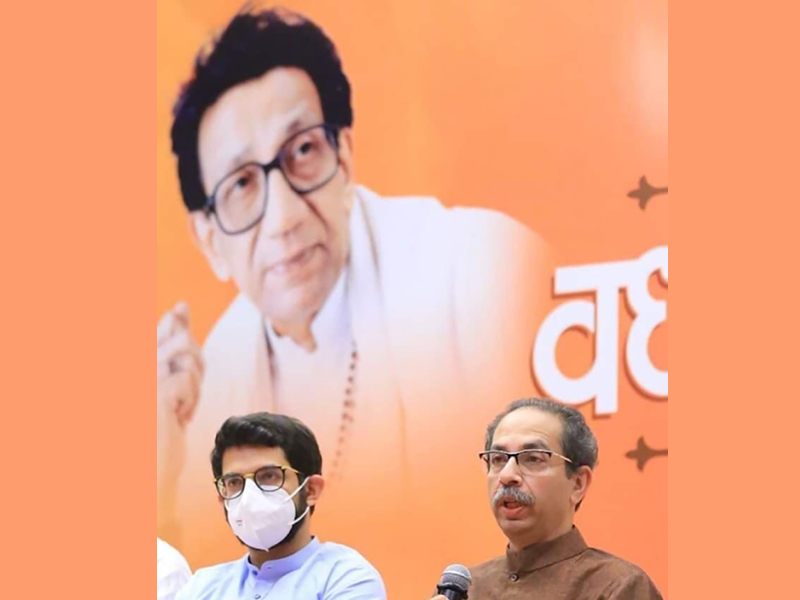 'Can they look us in the eye?' Aaditya Thackeray slams Shinde camp

Thackeray made the remark after the BJP-backed Shinde camp won the Maharashtra Assembly Speaker election.

"The MLAs (from Eknath Shinde faction), who came today, can they look us in the eye? How long are you going to move from one hotel to the other? These MLAs will have to go to their Assembly constituencies one day. How will they face the people then?," he said, as quoted by news agency ANI.

Earlier in an interview with a news channel, Aditya Thackeray had said his father was betrayed by his own people.

Slamming Eknath Shinde, who led a coup with majority Sena MLAs and forced Uddhav Thackeray to resign, Aaditya Thackeray had said it was impossible to imagine that some people could do this to their own party, to their own family, and to someone who was performing so well.

Earlier on Sunday, targeting the rebel MLAs, who had entered the Maharashtra Assembly under tight security from a nearby luxury hotel for the Speaker election, he said "We have not seen such security before in Mumbai. Why are you scared? Is someone going to run away? Why so much fear?"