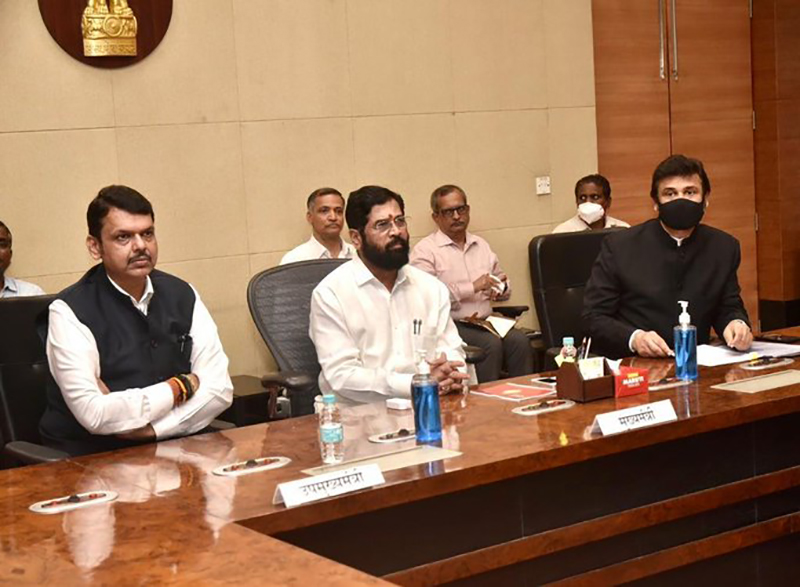 Mumbai/IBNS: A day ahead of the crucial no-trust vote in Maharashtra, Chief Minister Eknath Shinde's camp scored a big win on Sunday, getting its choice of Speaker elected.

He was up against Shiv Sena MLA Rajan Salvi of the Uddhav Thackeray team.

The post of Assembly Speaker has been lying vacant since Nana Patole of Congress resigned in February 2021 to become his party's state unit president.

Deputy Speaker Narhari Zirwal had been officiating as the acting Speaker.

On Thursday evening, Eknath Shinde took oath as the chief minister in a new twist as BJP's Devendra Fadnavis was expected to take on the reigns again. He instead took oath as the Deputy CM at the request of BJP supremo JP Nadda.

.Uddhav Thackeray on Friday removed Shinde as a leader of Shiv Sena.