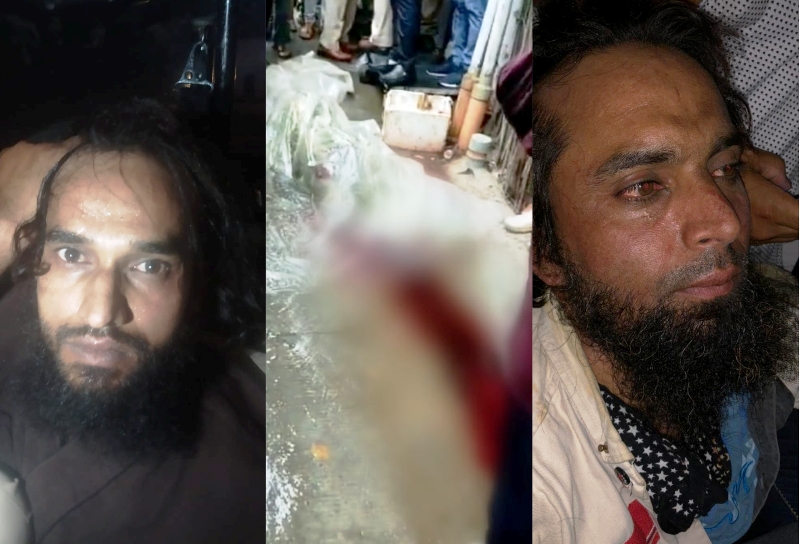 Udaipur/IBNS: The curfew imposed in Rajasthan's Udaipur following the murder of tailor Kanhaiya Lal will be relaxed for 10 hours on Sunday, the district administration has announced.

Internet services have also been restored in a few districts in Rajasthan.

A special court in Jaipur gave custody of all four accused in the case to the National Investigation Agency (NIA) till July 12.

Days before Kanahiya Lal was killed, he had informed the local police that he had received threats over a social media post shared from his, apparently supporting former BJP leader Nupur Sharma's remark on Prophet Mohammed.