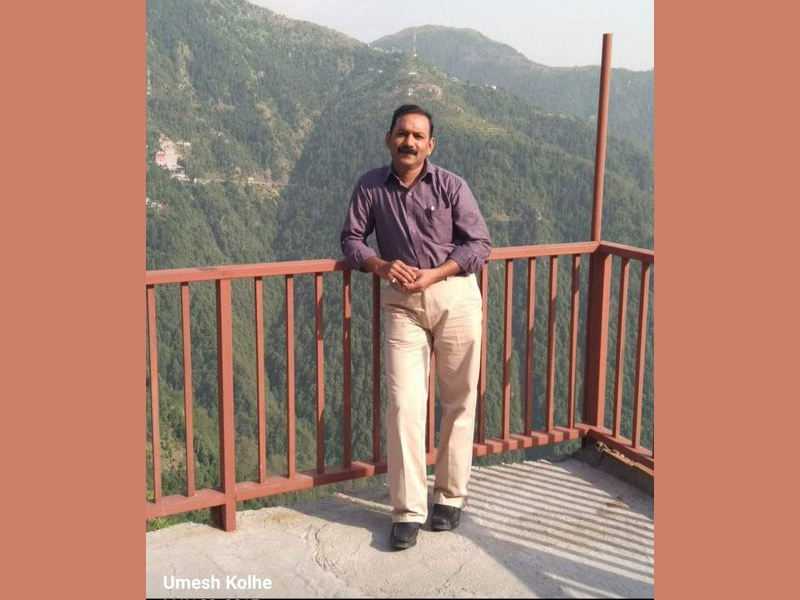 New Delhi: Home Minister Amit Shah has ordered a National Investigation Agency (NIA) probe in the killing of a Maharashtra man, who was murdered a week earlier in a manner similar to a tailor in Rajasthan's Udaipur, allegedly for supporting former BJP leader Nupur Sharma in a social media post.

On June 21, Umesh Kolhe, a veterinary chemist in Amravati city, was murdered by some men by slitting his throat while he was on his way back from his shop.

Media reports said that the local BJP leaders have claimed that Kolhe had made social media posts supporting Nupur Sharma, a former BJP spokesperson whose comments on Prophet Mohammed sparked massive controversy and a chain of violent incidents engulfed several parts of the country.

Initially, it was thought that Kolhe was murdered by robbers but the theories lacked substance and proof, said the reports.

BJP leaders allege that if his murder was highlighted properly, Kanhaiya Lal, a Hindu tailor in Rajasthan's Udaipur could have been saved as the assailants killed him in a similar fashion and for the same reason.

MHA has handed over the investigation of the case relating to the barbaric killing of Shri Umesh Kolhe in Amravati Maharashtra on 21st June to NIA.

The conspiracy behind the killing, involvement of organisations and international linkages would be thoroughly investigated.

On June 28, Kanhaiya Lal was beheaded at his shop with a cleaver by two Muslim men, who posted videos of the crime online saying that they were avenging an insult to Islam.

"This happened on the 21st [June]. Had it been reported widely on 22nd, [Udaipur tailor] Kanhaiya [Lal] wouldn't have been killed. That is why the police are trying to hide it. If they can't find the real reason even after catching the culprits, the case should be transferred from them," Tushar Bhartiya, a BJP leader in Amravati district, was quoted as saying by NDTV.

Bhartiya claimed that the people in the police department also think that Kolhe was killed for supporting Nupur Sharma and his perpetrators have also admitted it but the police are trying to cover it up.

Police have arrested five people in connection with Kolhe's murder but have remained tight-lipped about what led to the murder, media reported.

Maharashtra Police's Anti-Terrorism Squad and the National Investigation Agency (NIA) are on their way to Amravati to investigate the case, reports said.