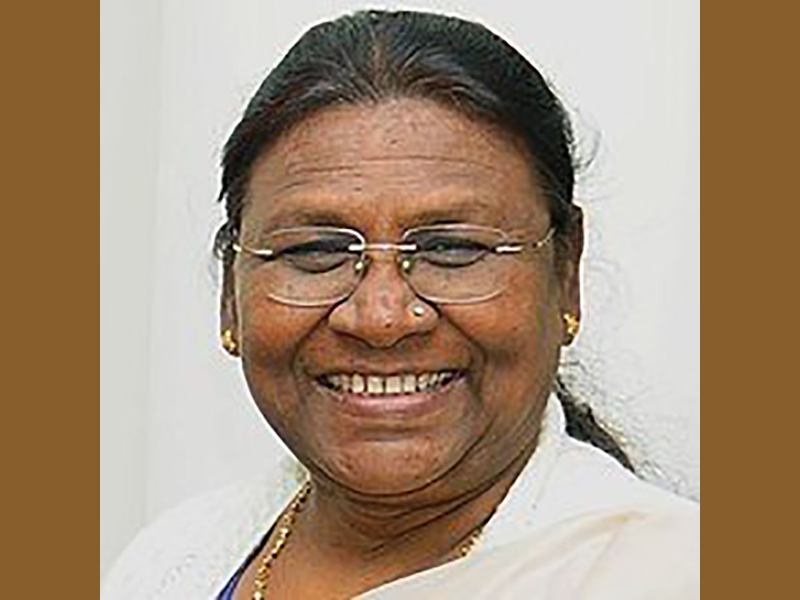 She then reached a hotel and addressed a close-door meeting.