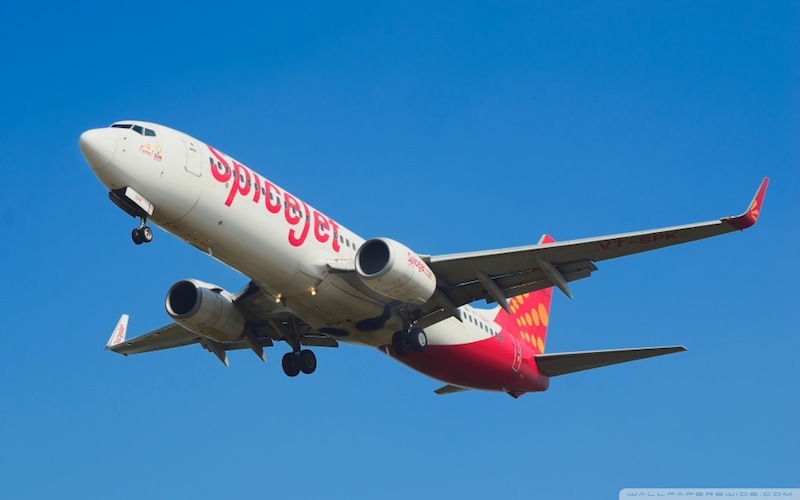 The plane was flying at a height of 5,000 feet when the cabin crew noticed the smoke.

According to an airline spokesperson, the pilots decided to return to Delhi. The aircraft landed safely and the passengers disembarked.

The airline has been under fire of late due to back-to-back incidents concerning its flights.

On Jun 19, a Delhi-bound SpiceJet flight had to return to Patna after the plane caught fire after being hit by a bird.

On Jun 25, a Patna-Guwahati flight had to abort take-off due to a technical snag.

On May 4, the Chennai-Durgapur flight returned to Chennai due to a technical snag that developed in mid air.