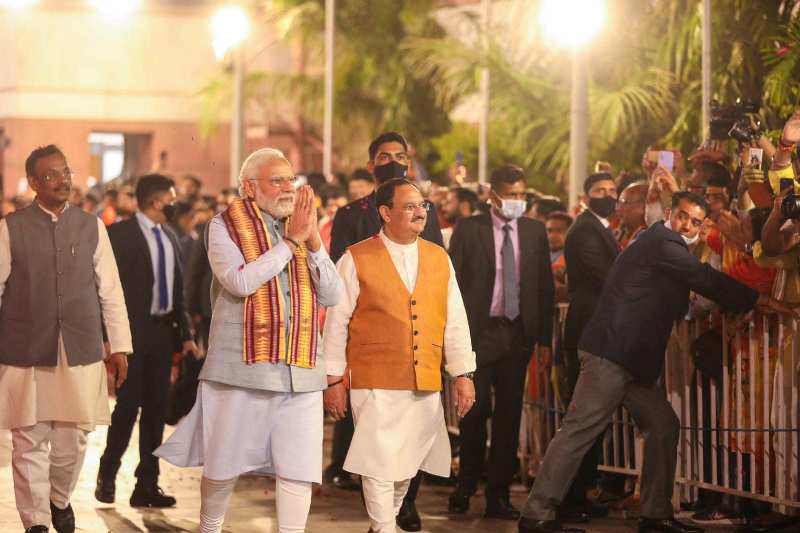 Hyderabad/IBNS: In a show of strength, the Bharatiya Janata Party (BJP) will hold its national executive meeting here while the city will witness a counter programme by Telangana Chief Minister K Chandrasekhar Rao Saturday.

The BJP's two-day meeting, which will be the first physical meeting of the party's decision-making body outside Delhi after five years, will be attended by its top leaders including Prime Minister Narendra Modi, Union Home Minister Amit Shah and party president Jagat Prakash Nadda.

The Chief Minister of 19 seats where the BJP is in power will also be present in the meeting.

As a counter, Rao's Telangana Rashtriya Samithi or TRS will hold a bike rally with the joint Opposition's Presidential election candidate Yashwant Sinha from the airport to Jal Vihar. 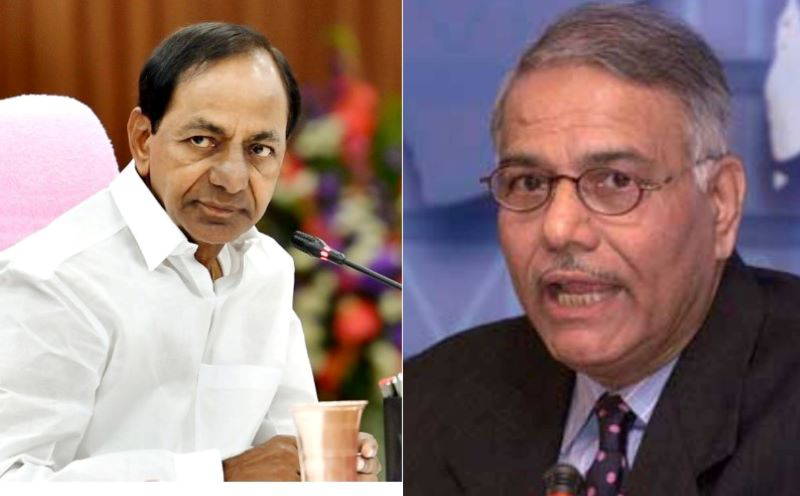 Rao will welcome Sinha, whom the TRS has supported in the upcoming polls, in the airport.

The BJP-led National Democratic Alliance (NDA) has pitted its tribal leader and former Jharkhand Governor Draupadi Murmu against Sinha, an ex-saffron party member who had served the Trinamool Congress too in the recent past.

Both the BJP and TRS have run riot over putting up posters on the streets of the city.

While the saffron camp has put up posters highlighting the achievements of the BJP-led Centre, TRS has countered it with banners featuring Rao and Sinha.