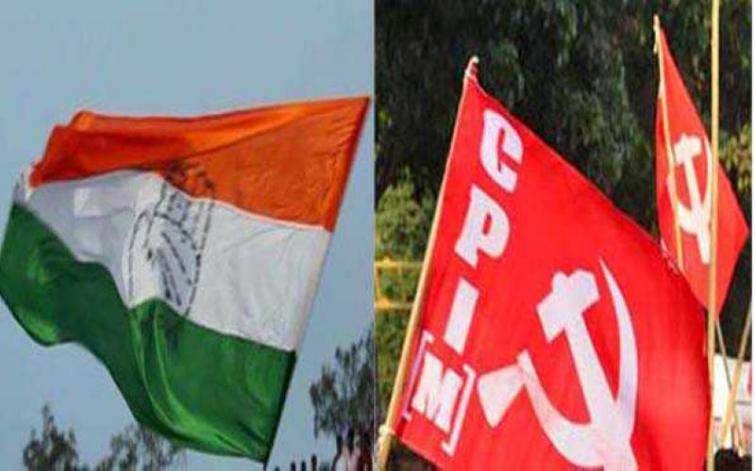 Congress denies any role in attack on Kerala CPI-M headquarters

Thiruvananthapuram/UNI: The Congress party has no role in the bomb attack on AKG Centre, the CPI-M headquarters in Kerala, Opposition leader in State Assembly VD Satheesan claimed Friday.

Talking to news persons here, the Opposition leader who condemned the attack demanded a police probe into the incident based on the CCTV visuals received from the AKG Centre.

The attack on the day of Congress MP Rahul Gandhi's visit to Kerala is aimed at playing spoilsport to the Congress party's protest programmes in the State on Friday, he alleged.

UDF Convenor MM Hassan alleged that the CPI-M is behind the attack on their own party office to divert public attention from Rahul Gandhi's office attack and the diplomatic baggage gold smuggling case.