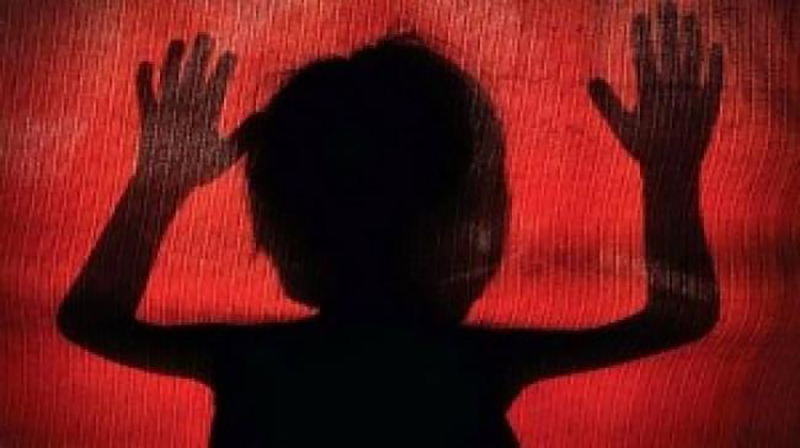 Thiruvananthapuram/IBNS: A teacher at Kerala's Madrasa has been sentenced to 20 years of imprisonment for illegal confinement and sexual assault of a minor boy, who was a student in the educational institution, media reports said.

A trial court in Perumbavoor Thursday convicted Aliyar, 55, under the sections of the Protection of Children from Sexual Offences (POCSO), the Juvenile Justice Act and the Indian Penal Code (IPC).

Though the accused has been sentenced to a cumulative of 67 years of jail term, he will serve 20 years behind the bar as the sentences run concurrently.

The victim has reportedly said Aliyar used to call him to the Madrasa in the evenings and sexually assault him.

After the victim told some of his friends about the sexual assault, a complaint was filed with the police in Jan 2020 and a case was registered subsequently.