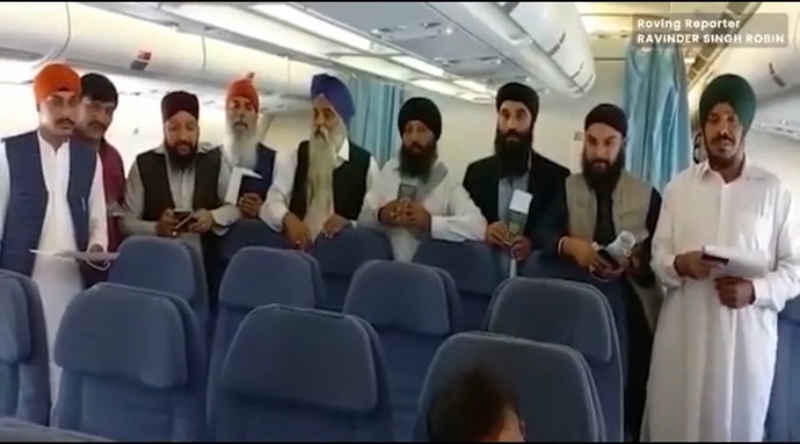 New Delhi/IBNS: 11 Afghan Sikhs including Raqbir Singh, who was injured during the attack on Jun 18 at Gurdwara Karte Parwan in  Kabul, are arriving in India.

They have thanked India for supporting them in difficult times.

The Gurdwara attack was perpetrated by the Islamic State Khorasan unit.

The Shiromani Gurdwara Parbandhak Committee (SGPC), Amritsar, has organised and is facilitating the transfer of Afghan Hindus and Sikhs from Afghanistan to India in coordination with the Indian World Forum and the Centre.