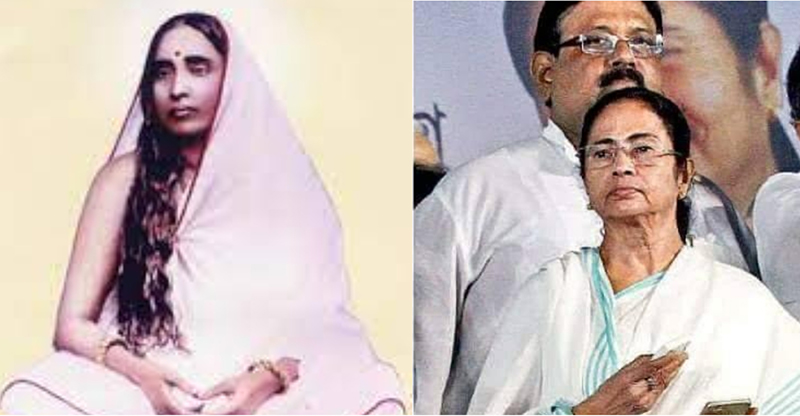 Sarada Devi was the wife and spiritual consort of Ramkrishna Paramahansha, a 19th century Hindu mystic.

Majhi, a trusted lieutenant of Banerjee, had said, "Ma Sarada had said 'After so many years of death, I will be born again in Kalighat near Kali temple area. I will be reborn again as a human. I will be involved in sacrifice, social and political activities.'"

Majhi, an MLA from Uluberia North in West Bengal, had resorted to mathematical calculation to prove Banerjee is the reincarnation of Maa Sarada.

"Ramkrishna Mission appeals to people to refrain from making such statements," he added.