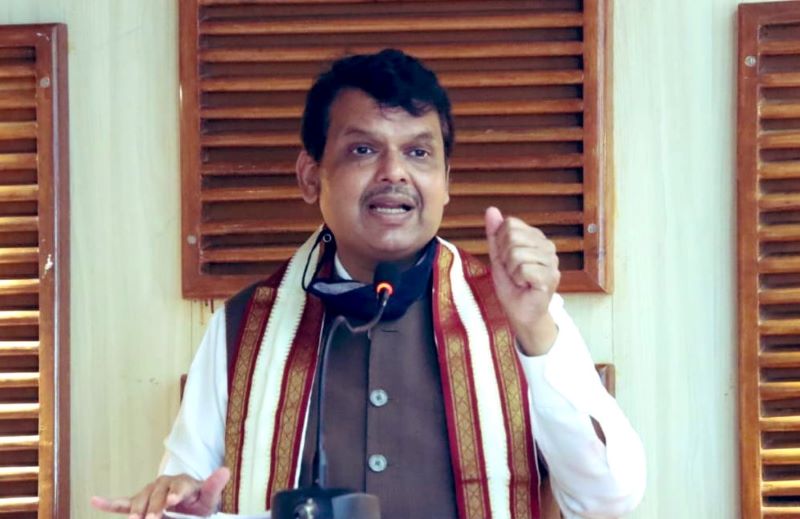 Series of meetings at 'Sagar' for formation of new Maharashtra government

Mumbai/UNI: After the fall of the Uddhav Thackeray led Maha Vikas Aghadi (MVA) government, hectic political activities are going on for the formation of the BJP led government with the help of Shiv Sena rebels led by Eknath Shinde.

The state governor, Bhagat Singh Koshiyari is likely to invite the single largest party the BJP to form a new government in the state.

Also discussions between the Shinde group and some independent MLAs is also likely to be held on the distribution of ministries in the new government.

BJP observer C T Ravi has arrived in Mumbai to take stock of the situation while Eknath Shinde and Bacchu Kadu are also expected to reach Mumbai from Goa .