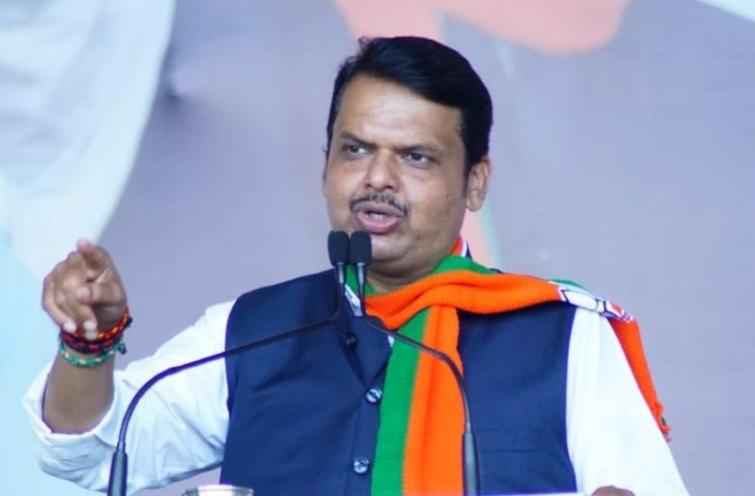 Uddhav Thackeray out. Is Devendra Fadnavis on way for third stint as Maharashtra CM?

After the Supreme Court ordered a floor test, Thackeray, who was unable to keep its flock together, first announced his resignation on a social media live session and then headed to the Governor house to formally quit.

Fadnavis, 52, is eyeing a third term with the support of the rebel Sena camp, led by Eknath Shinde, who are heading to Mumbai from Goa Thursday.

As per media reports, Shinde, who played the anchor role in uninstalling the Sena-led coalition government of disparate forces including arch-rival Congress, will be offered the Deputy Chief Minister's post with Fadnavis as his boss.

Fadnavis caught the political limelight when he was picked by the BJP top brass in 2014 for the Chief Minister's post.

He was the second youngest and Brahmin Chief Minister of the state, which had voted the BJP-Sena combination back to power in 2019.

After Ajit Pawar failed to bring the support of NCP MLAs, Fadnavis had to resign in an episode of his political misadventure.

Possibly learning from his past experiences, Fadnavis maintained a low profile throughout the entire political turmoil that went on for days in Maharashtra.