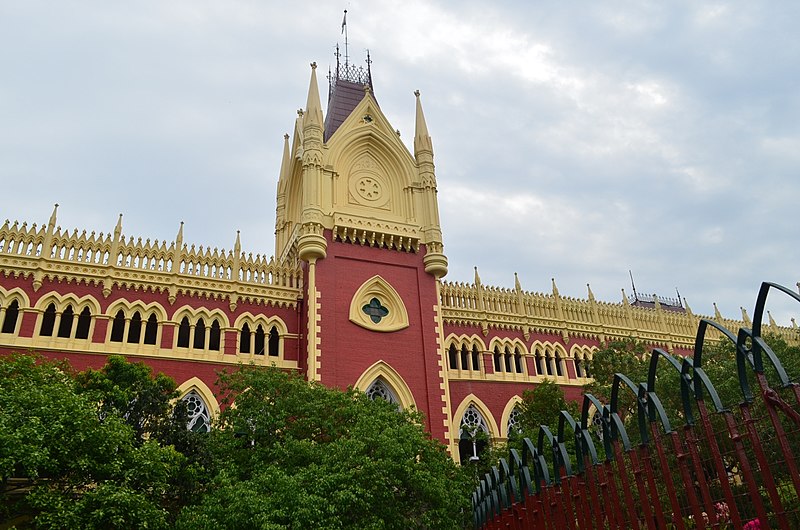 Kolkata/IBNS: The Calcutta High Court on Wednesday held that the present West Bengal Medical Council (WBMC), headed by the ruling TMC MLA Nirmal Maji, is an illegal body and it is running unlawfully.

Calcutta HC Justice Sabyasachi Bhattacharya also ordered that the current medical council must be dissolved by next month (July 31) and a new Ad hoc committee must take over the function of the council to hold a legitimate election by October, 2022 and the newly elected doctors will take charge of the WBMC by November this year.

The case challenging the legitimacy of the current medical council was filed by the People for Better Treatment (PBT) founded by US-based medical negligence crusader Kunal Saha.

The election of the medical council, which has been declared 'illegal' by the High Court, was held in July, 2018.