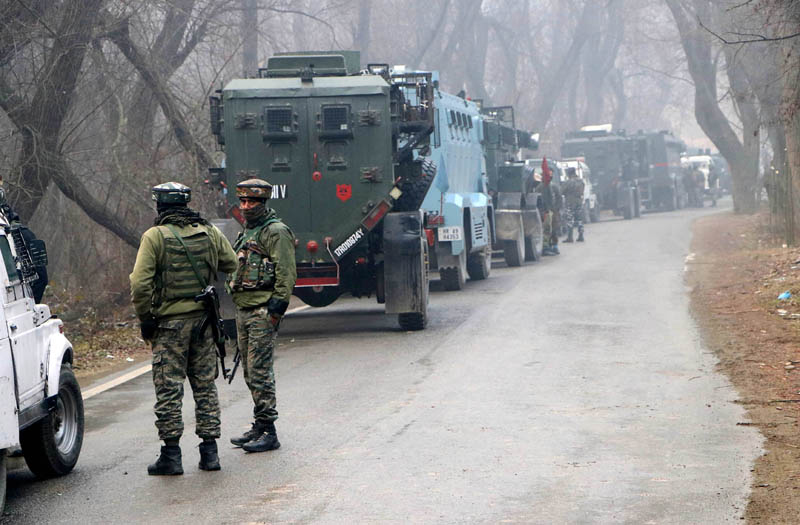 Jammu and Kashmir: Terrorist killed during operation with security forces in Kulgam

Kulgam: At least one terrorist was killed during an encounter with security forces in Jammu and Kashmir's Kulgam region on Wednesday, police said.

The gunfight erupted a day ahead of the start of Amarnath Yatra from Kashmir.

Police said the encounter started at Nawapora, Mir Bazar in Kulgam during an anti-militancy operation which was launched by joint forces following an input about militant presence.

Police and security forces are on the job, a police spokesman said.

This is the second gunfight in Kulgam district in the last three days.

On June 27, two Lashkar-e-Taiba militants were killed in Kulgam at Nowpora-Kherpora, Trubji village.