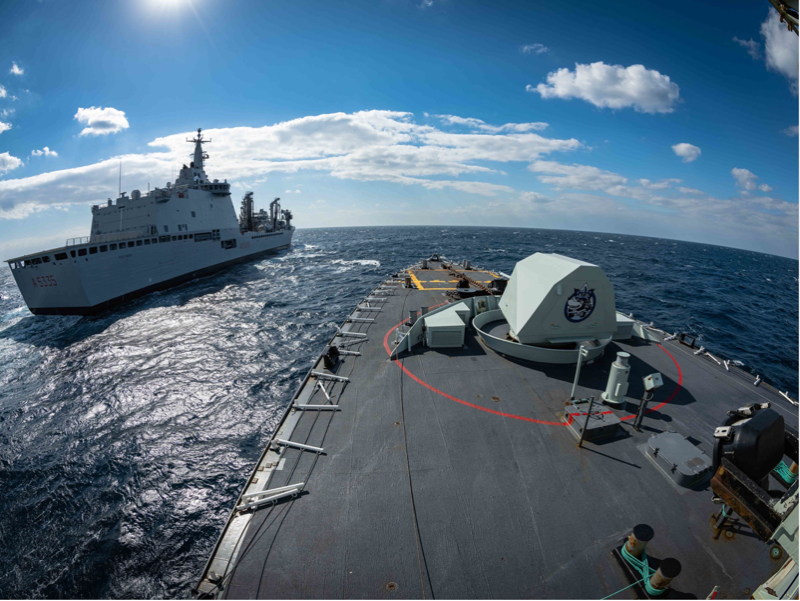 Ottawa/IBNS: Her Majesty's Canadian Canadian ships Kingston and Summerside departed for a four-month deployment in the Baltic Sea and North Atlantic region on Operation Reassurance.

Canada is deploying two Kingston-class vessels to contribute to NATO assurance and deterrence measures in Central and Eastern Europe.

HMCS Kingston and Summerside will join Standing NATO Mine Countermeasures Group One between July and October 2022.

During Operation Reassurance, the ships will participate in NATO's high readiness on sea, which can quickly and effectively respond in support of any NATO operations.

HMCS Halifax and Montreal, currently on station as part of Operation Reassurance, will return to Canada in July.

The commitment to send two further vessels, this time to contribute to the mine countermeasures group efforts, demonstrates Canada’s continued commitment to NATO.

This will be the first deployment on Operation Reassurance for both ships.