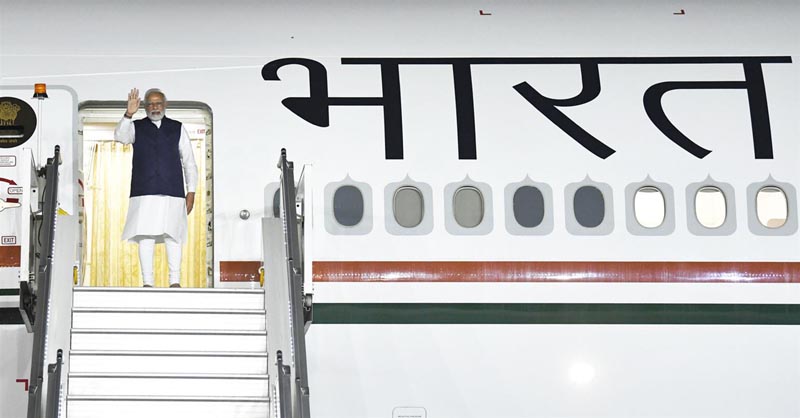 This information was given by the Minister of State in the Ministry of Commerce and Industry Som Prakash in a written reply in the Rajya Sabha in response to a question posed by CPI (M) MP John Brittas and Loktantrik Janata Dal MP M. V. Shreyams Kumar, reports Saudi Gazette.

“Various initiatives/schemes have been launched by the government for promoting growth and attracting investment in India,” Prakash said in the written statement.

He said the Department for Promotion of Industry and Internal Trade (DPIIT), in consultation with the state governments, had started a comprehensive reform exercise in states and union territories under Business Reforms Action Plan (BRAP).

Under this plan, all states and union territories are ranked on the basis of reforms implemented by them on designated parameters.

“This exercise has helped in improving business environment across states,” he said.