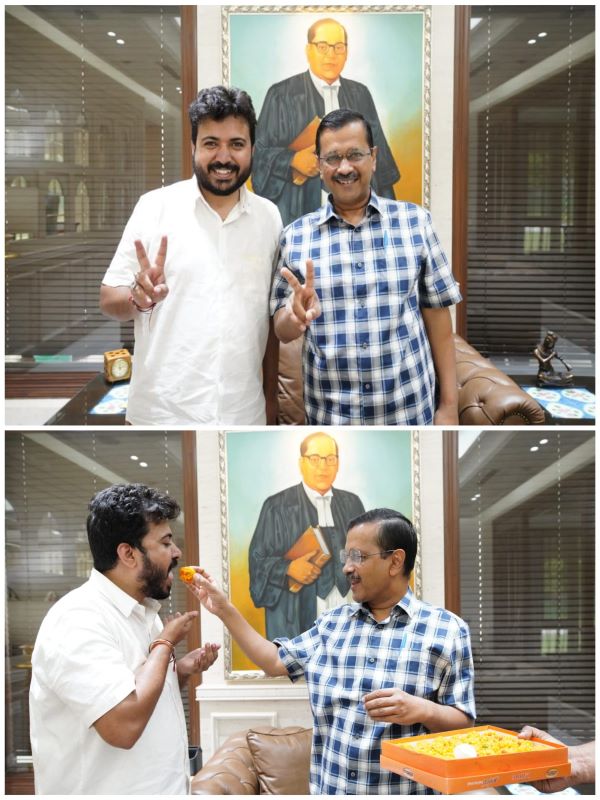 Aam Aadmi Party got 55.76 percent votes, BJP got 39.92 percent and Congress got 2.79 percent votes in the Rajendra Nagar assembly by-election.

The Rajinder Nagar Assembly constituency recorded a voter turnout of 43.75  percent  in the bypoll Thursday, as per data made available by the Delhi Chief Electoral Office (CEO).

The seat was vacated by AAP’s Raghav Chadha who was nominated to the Rajya Sabha.